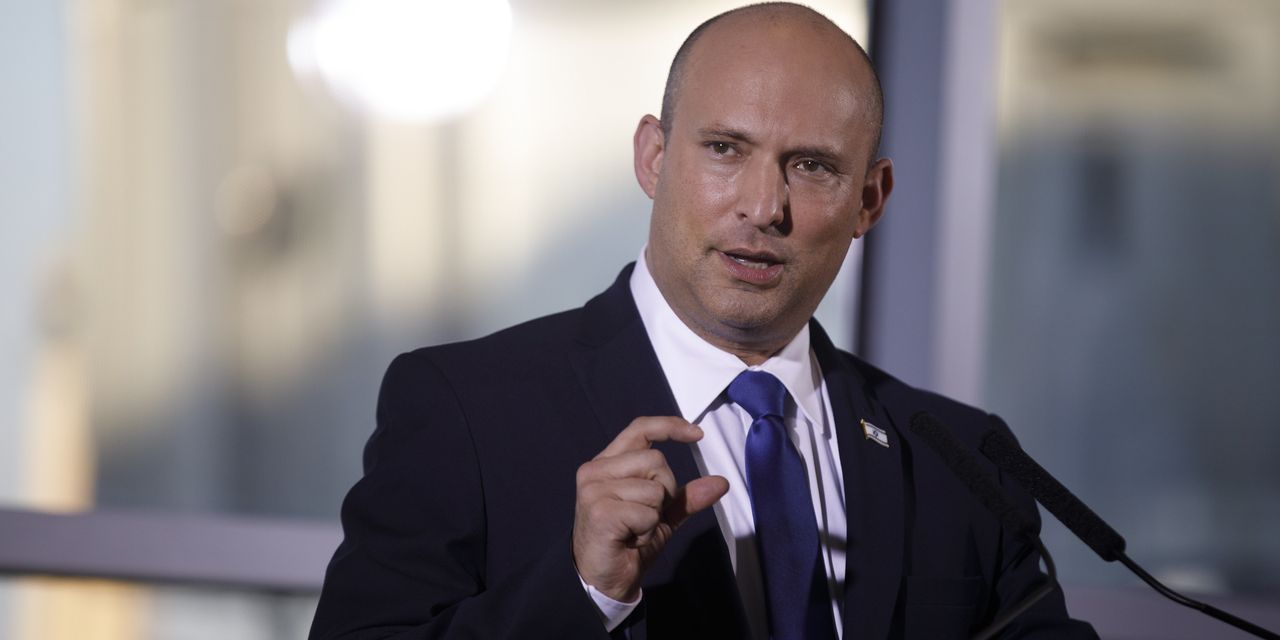 TEL AVIV—About half of adults infected in an outbreak of the Delta variant of Covid-19 in Israel were fully inoculated with the Pfizer Inc. vaccine, prompting the government to reimpose an indoor mask requirement and other measures to contain the highly transmissible strain.

Preliminary findings by Israeli health officials suggest about 90% of new infections were likely caused by the Delta variant, according to Ran Balicer, who leads an expert advisory panel on Covid-19 for the government. Children under 16, most of whom haven’t been vaccinated, accounted for about half of those infected, he said.

The government this week expanded its vaccination campaign to include all 12- to 15-year-olds after a jump in infections among schoolchildren in a town in central Israel. It has since quickly spread geographically and to other groups of the population.

Israel is now reassessing its Covid-19 regulations after moving to open up its society and economy following multiple lockdowns last year.

“The entrance of the Delta variant has changed the transmission dynamics,” said Prof. Balicer, who is also the chief innovation officer for Israel’s largest health-management organization, Clalit.

Obaidullah Amin made his way last week to the Kabul airport with his wife, Maryam, and their two children, joining thousands of other Afghans … END_OF_DOCUMENT_TOKEN_TO_BE_REPLACED