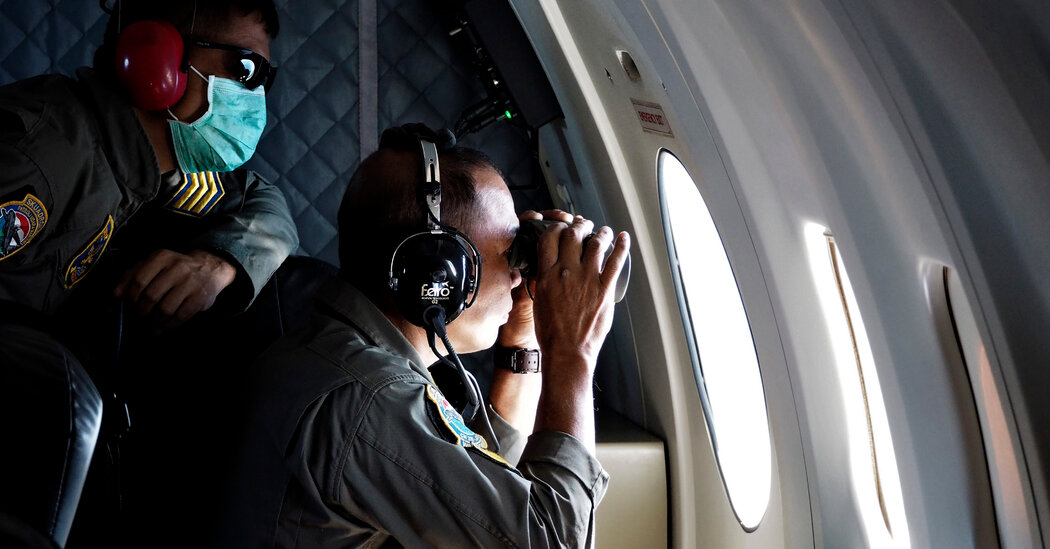 Debris from an Indonesian Navy submarine that disappeared this past week with 53 people aboard has been found deep in the Bali Sea, confirming fears that the vessel sank and cracked, the navy’s chief of staff said on Saturday.

The submarine, the KRI Nanggala-402, disappeared without a trace early Wednesday off the Indonesian island of Bali while taking part in torpedo drills. Emergency signals to the vessel after it failed to make contact went unanswered.

The debris that was discovered on Saturday included items from inside the submarine, such as sponges, grease bottles and items used for praying. Bodies of the crew members have not been found, said the chief of staff, Adm. Yudo Margono.

The Nanggala was built to withstand pressure of up to 500 meters deep, but the debris was found at a depth of about 850 meters, well below what is referred to as “crush depth.” At that depth, even the steel hull of a submarine will almost certainly fracture from the pressure.

Search crews from several countries, along with the Indonesian Navy, had been searching the waters north of Bali for days. Time was of the essence, because the sub’s breathable air would have been in danger of running out as early as Saturday morning.

The Nanggala, built to accommodate 34 crew members, was carrying 53 people when it disappeared, according to the navy. It is not uncommon for more people to be aboard during drills, rather than a longer deployment.

Obaidullah Amin made his way last week to the Kabul airport with his wife, Maryam, and their two children, joining thousands of other Afghans … END_OF_DOCUMENT_TOKEN_TO_BE_REPLACED