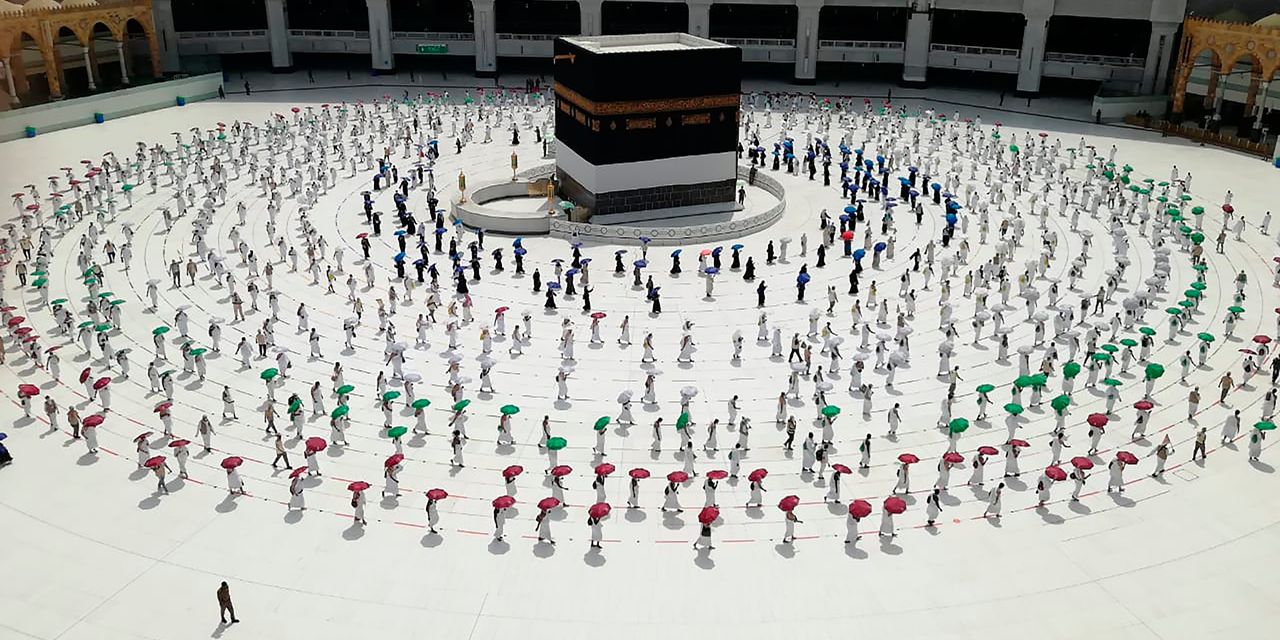 Earlier this year, Ali Khalil Hussein, a 50-year-old Iraqi, resolved to travel to Mecca in Saudi Arabia this summer to perform the hajj pilgrimage, one of Islam’s most important rituals.

Mr. Hussein, who lives in Baghdad, had stopped most treatments for a pituitary disease that had been plaguing him for years. Instead, he would pray to God for a cure during the hajj.

But last month, he learned that due to Covid-19 restrictions, the Saudi government won’t allow foreign travelers from outside the country to attend next week’s hajj, which normally draws more than two million pilgrims from across the world.

This year when the five-day hajj begins around July 17, only 60,000 worshipers already in Saudi Arabia will be able to take part in the most important religious pilgrimage for Muslims. It is a once-in-a-lifetime obligation for all those physically and financially able to make the journey.

Last year, Saudi authorities limited the hajj to only 10,000 local residents to maintain social distancing throughout a ritual that ordinarily sees worshipers packed shoulder-to-shoulder. Some hoped the hajj would be fully reopened this year as a result of widespread vaccination campaigns around the world, but Saudi authorities decided to again limit the numbers for the safety of pilgrims.

Obaidullah Amin made his way last week to the Kabul airport with his wife, Maryam, and their two children, joining thousands of other Afghans … END_OF_DOCUMENT_TOKEN_TO_BE_REPLACED