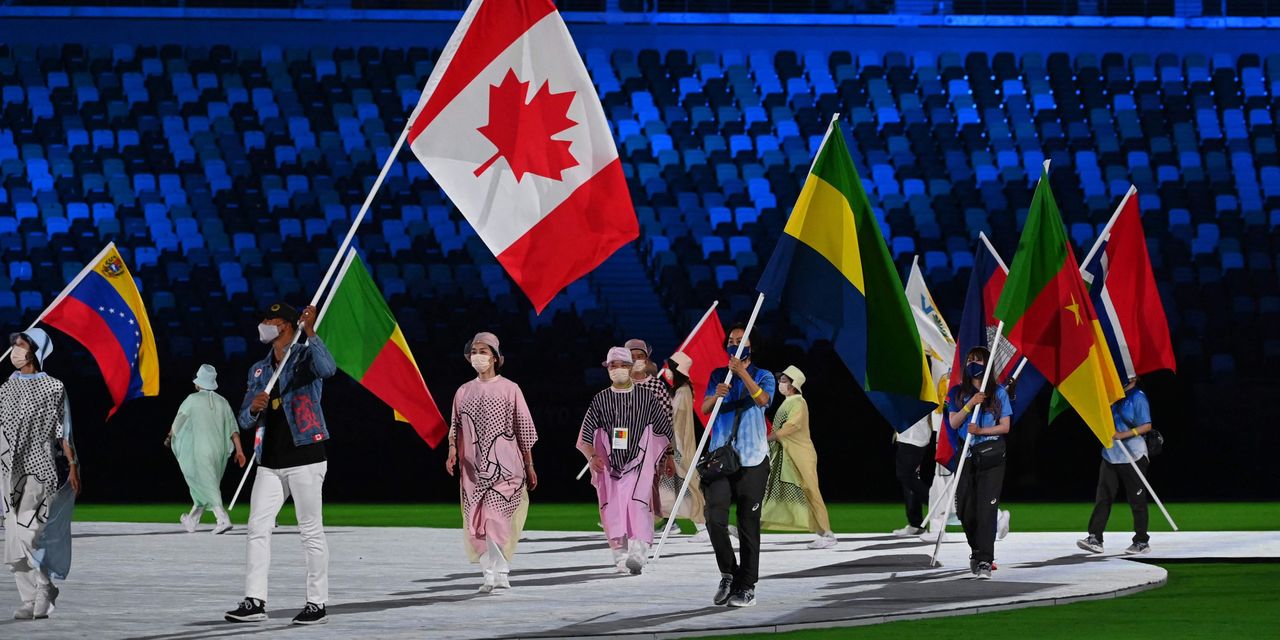 TOKYO—The Tokyo Olympics will come to an end with the closing ceremony for the Games on Sunday after 17 days in which the world’s biggest sporting event coped with a new, aggressive wave of Covid-19 and a Japanese public that remained uninterested to the end in the role of host.

Spectators were banned at most events and visitors’ movements subjected to unprecedented restrictions in an effort to contain the virus at the expense of its usual celebratory atmosphere. World records fell and competitive dramas unfolded in arenas populated sparsely with team officials, Olympic volunteers and media.

It largely worked. Even though dozens of athletes, officials and workers tested positive for Covid-19 and the number of infections across Tokyo reached new highs during the Games, there has been little evidence yet that the Games led to a substantial spread of infections either inside or outside the event. That was the biggest fear cited by those who had wanted the Olympics canceled.

Yet the Olympics were a far cry from what Japan’s former leader, Shinzo Abe, who brought the Games to Tokyo, said they would be—the Olympics in their full-fledged form, demonstrating humankind’s triumph over the coronavirus. On the contrary, the virus hung over every moment of the Games and asserted its presence in every picture of empty stands.

The public’s overriding concern with the pandemic—and continuing ambivalence toward the Olympics—may mean Prime Minister Yoshihide Suga, whose job is on the line in national elections later this year, won’t see any boost from Japan’s record medal haul. The host nation lost billions of dollars without the boost of foreign tourism and ticket sales.

A pair of massive wildfires within 150 miles of each other are terrorizing thousands in northern California two years after Gov. Gavin Newsom cut … END_OF_DOCUMENT_TOKEN_TO_BE_REPLACED