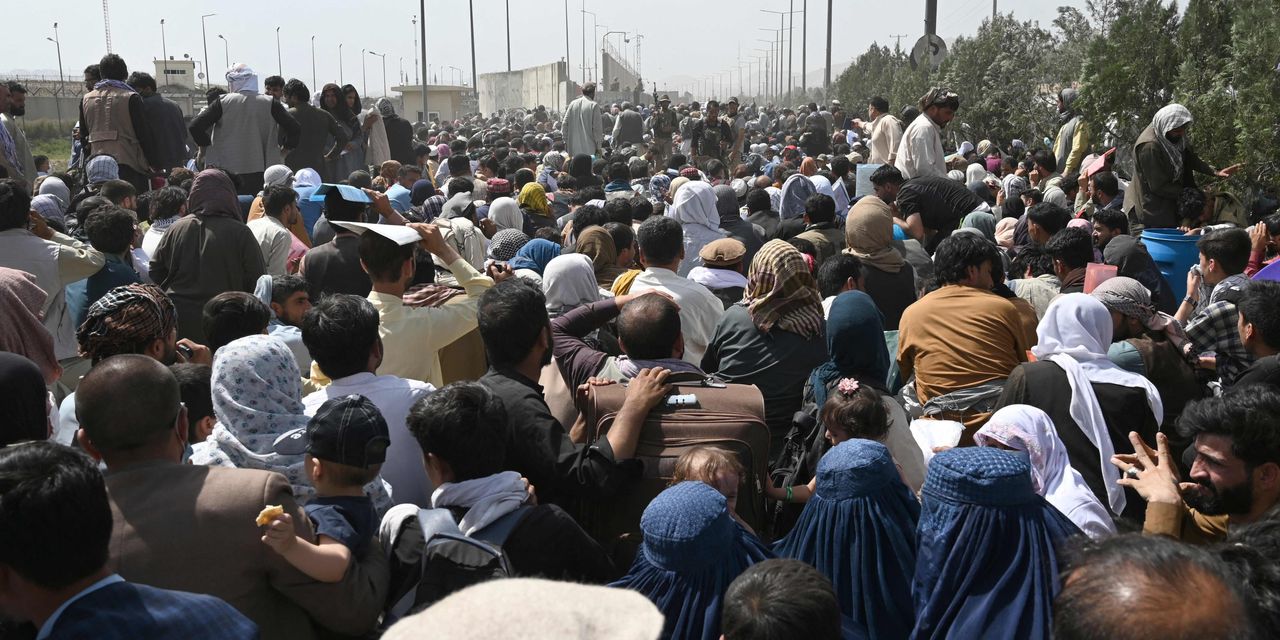 The Taliban engaged in overnight battles with the budding resistance forces in northern Afghanistan, as political negotiations on a broader government moved ahead in Kabul and access to the city’s U.S.-run airport remained difficult for thousands of Afghans trying to flee.

While most of Afghanistan’s army and security forces collapsed, some of the Taliban’s most dedicated foes have retreated to the Panjshir valley northeast of Kabul, pledging to continue the fight.

Video posted on social media showed casualties and fighting between Taliban forces and anti-Taliban militias in the Andarab valley of the northern Baghlan province, and large convoys of Taliban reinforcements in U.S.-bought Ford Rangers and Humvees flying the Islamist movement’s white flag.

It isn’t clear whether the clashes heralded a nascent civil war or were just a way by the Panjshiri establishment, which played a powerful role in post-2001 Afghanistan, to press the Taliban for a share of a new government. Without outside support or access to a border with a friendly nation, the anti-Taliban militias would find it difficult to hold out for long.

A pair of massive wildfires within 150 miles of each other are terrorizing thousands in northern California two years after Gov. Gavin Newsom cut … END_OF_DOCUMENT_TOKEN_TO_BE_REPLACED