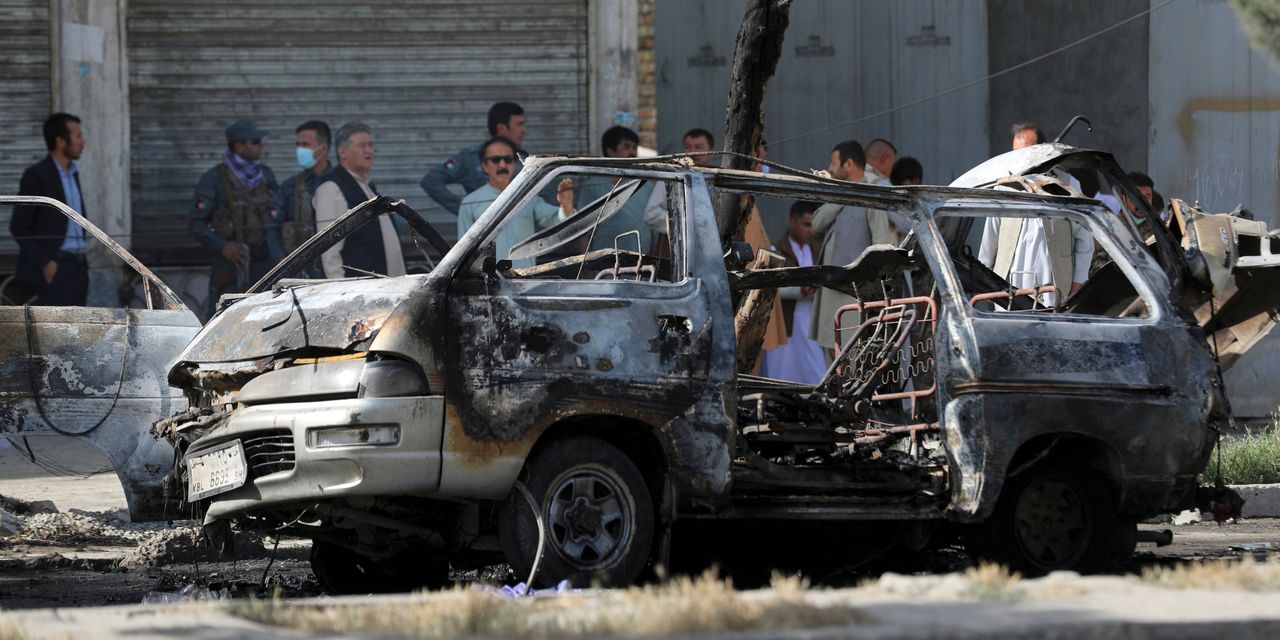 KABUL—Civilian casualties of war in Afghanistan surged in the first half of the year as the U.S. began withdrawing forces from the country and the Taliban launched an offensive that swept through remote provinces, the United Nations Assistance Mission in Afghanistan said in a report Monday.

The numbers of dead and injured are likely to climb as the fighting moves into urban areas, and the coming year is on track to be the deadliest for Afghan civilians since the mission began keeping records since 2009, the report said.

During the first half of 2021, 1,659 civilians were killed and another 3,254 wounded, the mission said, a 47% increase over the same period last year. The mission noted a surge in deaths in May, around the time the Taliban ratcheted up its current offensive.

The report comes as the Taliban, which controls much of rural Afghanistan, has moved on provincial capitals around the country. Its fighters earlier this month penetrated the defenses of the country’s second-largest city, Kandahar, where they are now battling Afghan forces in the city’s inner districts.

“When there is fighting in more populated areas, it causes greater civilian harm,” said Liam McDowall, head of strategic communications for UNAMA in London. “So as we see this conflict run into the urban areas of the country, it should be a matter of extreme concern.”

A pair of massive wildfires within 150 miles of each other are terrorizing thousands in northern California two years after Gov. Gavin Newsom cut … END_OF_DOCUMENT_TOKEN_TO_BE_REPLACED