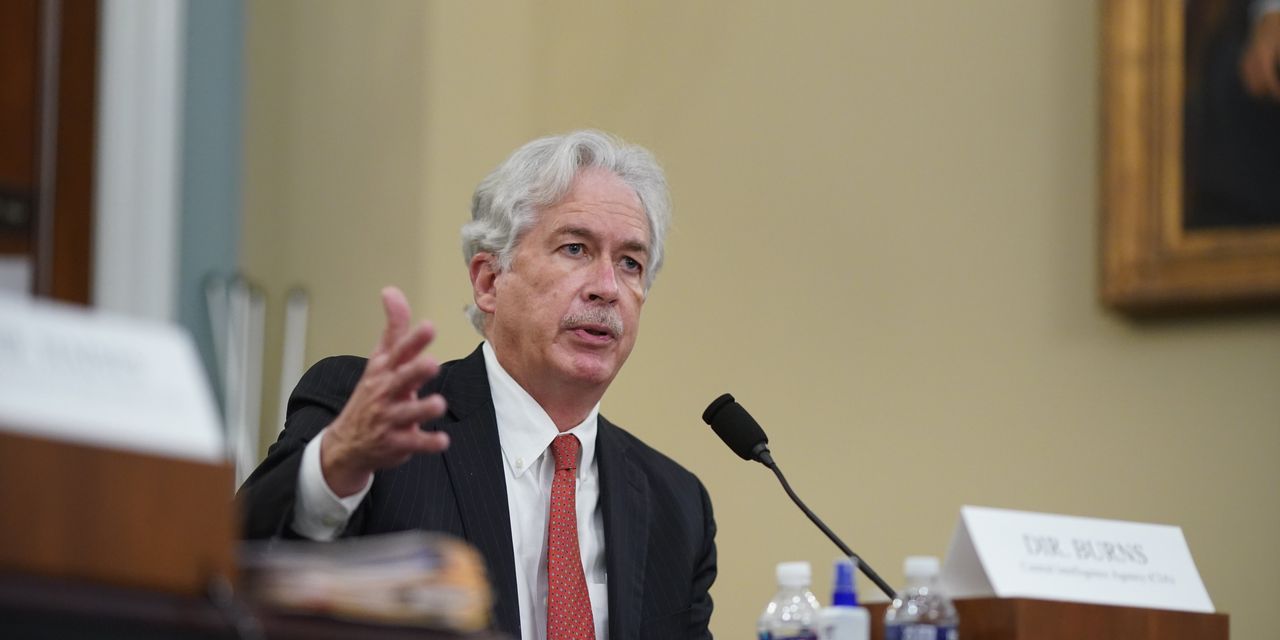 CIA Director William Burns met secretly with the Taliban’s top figure in Kabul on Monday amid a chaotic U.S. effort to evacuate American citizens and Afghans allied with the U.S. in advance of an Aug. 31 deadline, U.S. officials said.

Details of the meeting weren’t immediately available, but the CIA chief’s crisis diplomacy comes as the Biden administration is considering whether to extend the evacuation of tens of thousands of people from Kabul airport beyond the deadline for a U.S. troop withdrawal from Afghanistan. The Taliban on Monday rejected any extension.

The Central Intelligence Agency declined to comment on Mr. Burns’s meeting with Taliban leader Abdul Ghani Baradar, which was earlier reported by the Washington Post.

Concern is rising among officials in the U.S. and other nations about security conditions around the Kabul airport.

Senior U.S. officials have warned that terrorists from Islamic State’s Afghan affiliate could attack the crowds massed outside the airport. Officials also fear the Taliban and its allies, who have not attacked U.S. military personnel during the evacuation, could change their posture after Aug. 31.

A pair of massive wildfires within 150 miles of each other are terrorizing thousands in northern California two years after Gov. Gavin Newsom cut … END_OF_DOCUMENT_TOKEN_TO_BE_REPLACED