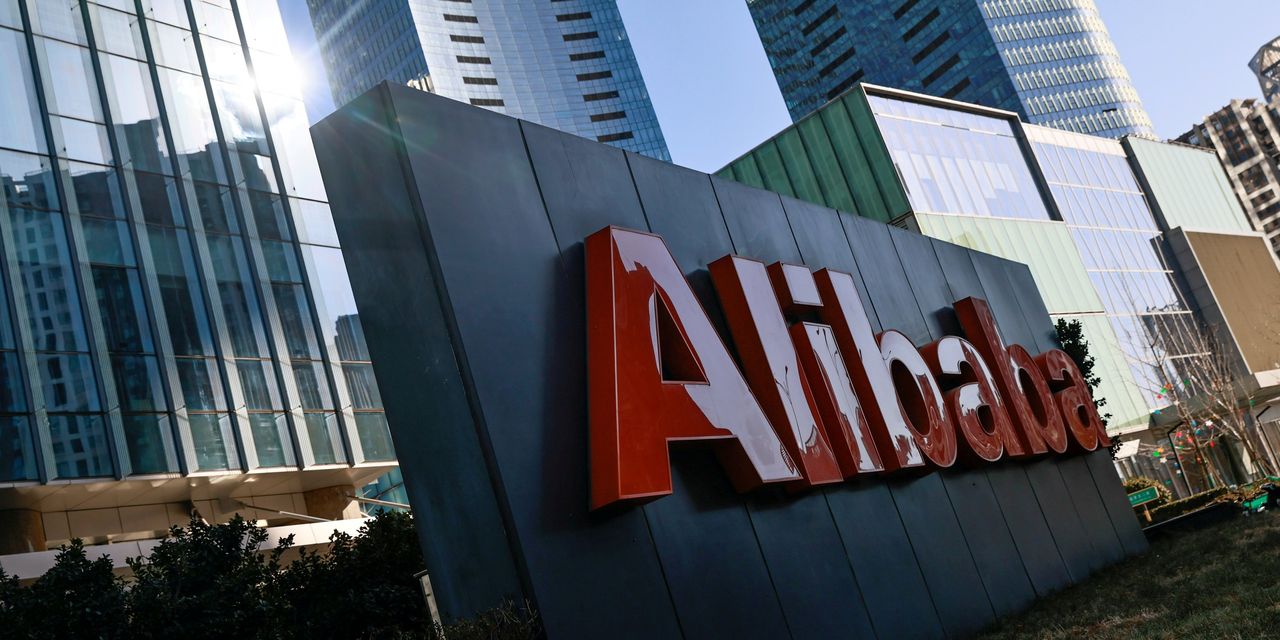 TAIPEI—Chinese authorities said the actions of a manager with e-commerce giant Alibaba Group Holding Ltd. accused of sexually assaulting a co-worker didn’t rise to the level of a crime, dropping a case that had drawn widespread public attention and sent Chinese tech companies scrambling to implement sexual-harassment policies.

District prosecutors in the eastern China province of Shandong said in a one-line statement late Monday that they wouldn’t pursue criminal charges against the accused man, Wang Chengwen, despite a determination by police that he had committed an act of “forcible indecency” against a co-worker while on a business trip. It offered no further details.

A pair of massive wildfires within 150 miles of each other are terrorizing thousands in northern California two years after Gov. Gavin Newsom cut … END_OF_DOCUMENT_TOKEN_TO_BE_REPLACED