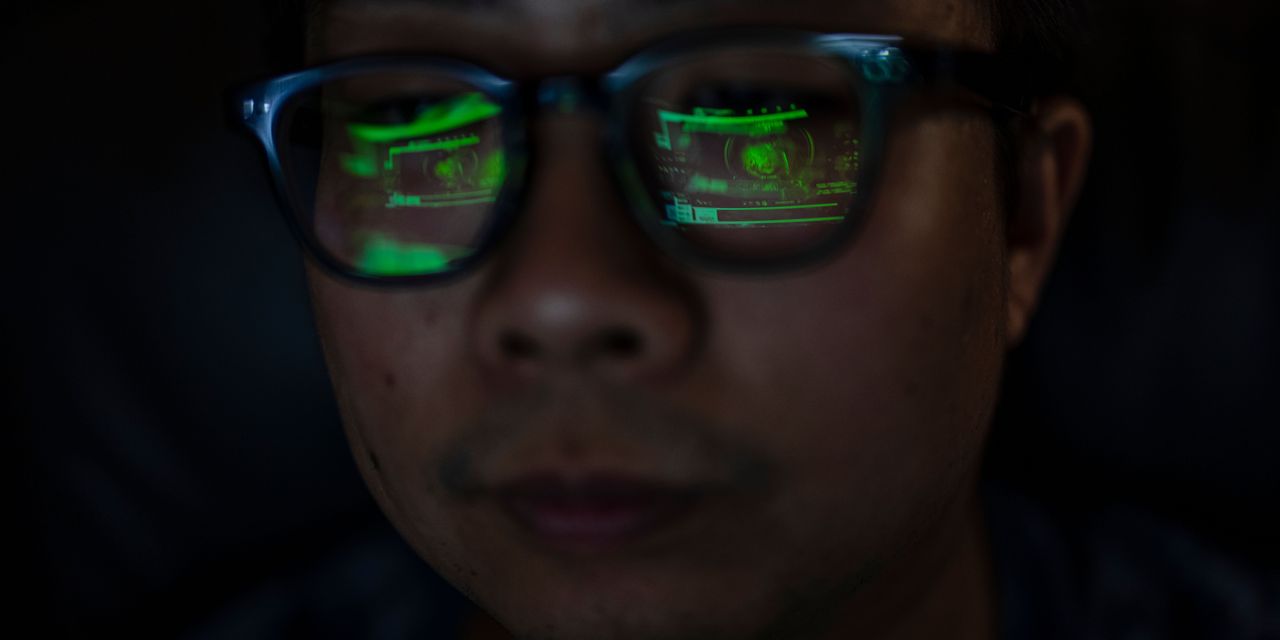 SINGAPORE—Under President Xi Jinping, China’s Communist Party has moved to aggressively reassert control over the economy, going after some of the country’s largest private enterprises in a drive to dial back what it sees as the capitalist excesses of a previous era.

Now, the party, which is celebrating the 100th anniversary of its founding this year, is making it increasingly clear that it intends to insert itself into the private lives of Chinese citizens to an extent not seen in decades.

Taken together, these moves represent a shift in the social contract that existed under Mr. Xi’s two immediate predecessors, in which the party expanded personal freedoms in exchange for acquiescence to the party’s monopoly on politics.

The party says its aim is to more actively shape the next generation of Chinese people.

A pair of massive wildfires within 150 miles of each other are terrorizing thousands in northern California two years after Gov. Gavin Newsom cut … END_OF_DOCUMENT_TOKEN_TO_BE_REPLACED