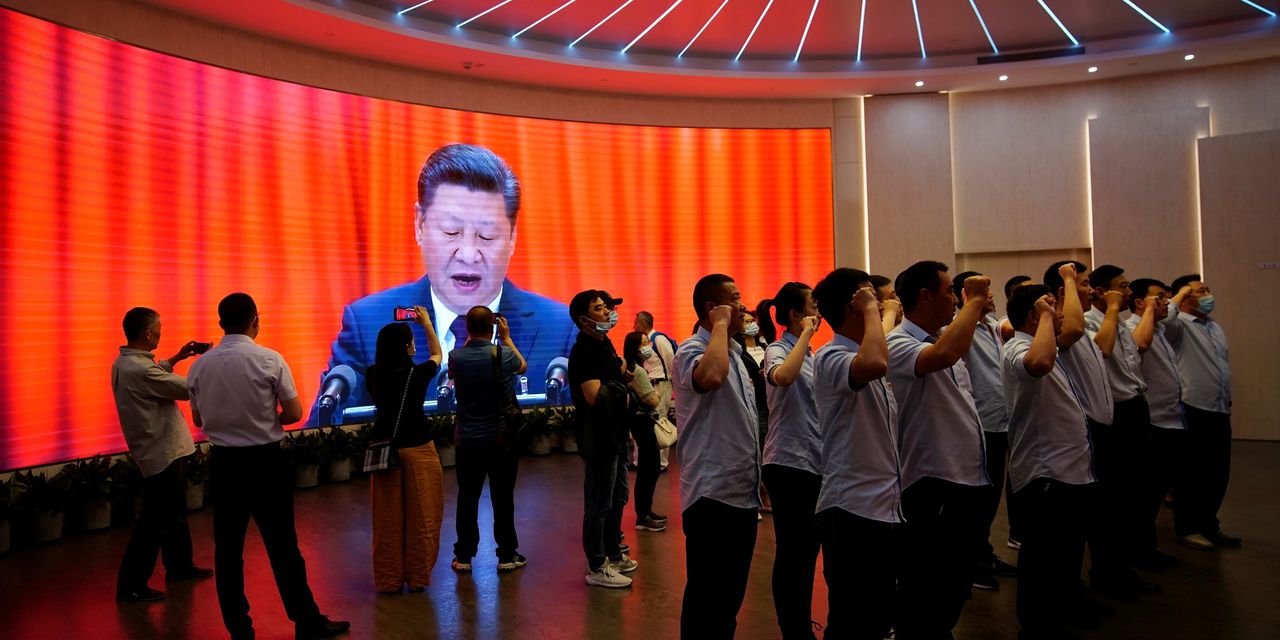 Shortly after rising to power in late 2012, Xi Jinping made his first company visit in his new job as China’s Communist Party chief, to Tencent Holdings Ltd. There, he raised a topic that has become both an opportunity and a challenge for his rule: the vast troves of personal data being gathered by the country’s technology companies.

Mr. Xi complimented Tencent’s founder, Pony Ma, on the way the company was accumulating information from millions of users, and harnessing that data to drive innovation. He also suggested that data would be useful to Beijing.

“You have the most sufficient data, then you can make the most objective and accurate analysis,” he told Mr. Ma, according to state media accounts. “The suggestions to the government in this regard are very valuable.”

More than eight years later, those suggestions are becoming demands. The government is now calling on big tech companies like Tencent, online retailing giant Alibaba Group Holding Ltd. and TikTok owner ByteDance Ltd. to open up the data they collect from social media, e-commerce and other businesses, according to official documents and interviews with people involved in policy-making.

The complex new web of laws and regulations around sharing digital records is being driven by the huge growth in data held by China’s tech giants—and a belief that the government should be able to access it. The efforts are also part of Mr. Xi’s quest to rein in the increasingly powerful tech sector, which has pushed back on some of Beijing’s previous data-sharing efforts. The most recent law, passed Thursday, will make it harder for companies to resist such requests.

A pair of massive wildfires within 150 miles of each other are terrorizing thousands in northern California two years after Gov. Gavin Newsom cut … END_OF_DOCUMENT_TOKEN_TO_BE_REPLACED