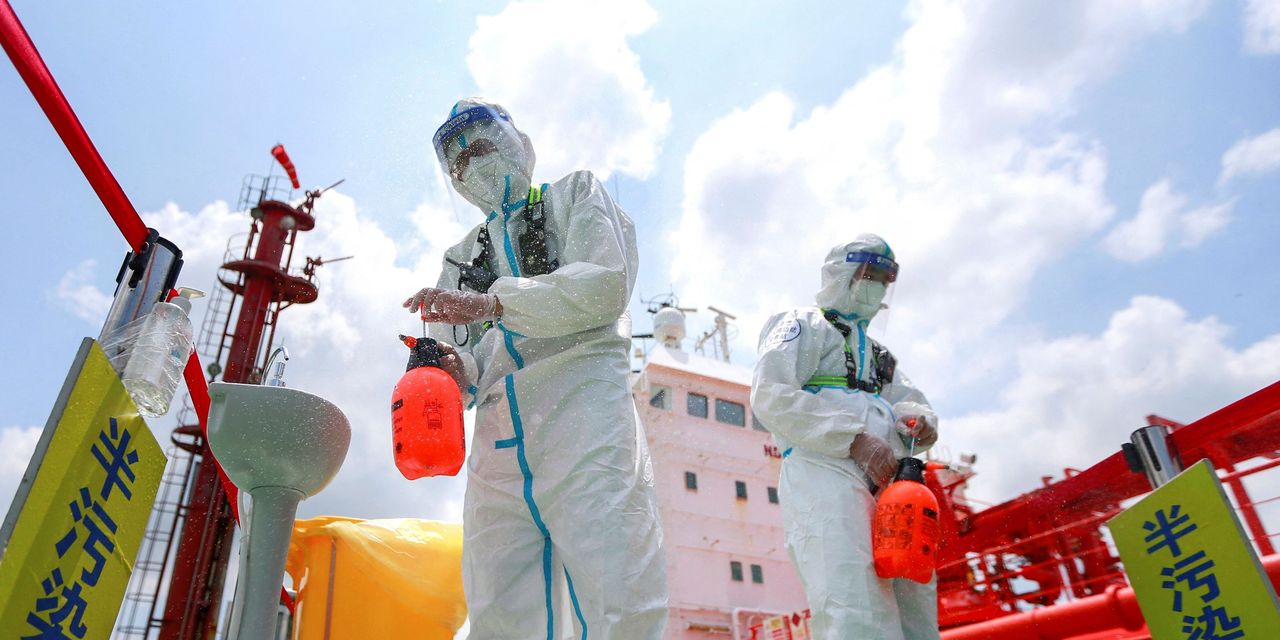 BEIJING—Chinese export and import growth slowed in July as flooding and extreme weather at home disrupted factory and port operations and constrained consumption, while the fast-spreading Delta variant of the coronavirus loomed on the horizon.

Despite the challenges, China’s export sector showed continued resilience, increasing 19.3% in dollar terms in July compared with a year earlier, data from the General Administration of Customs showed Saturday.

That marked a retreat from June’s 32.2% year-over-year gain, but was largely in line with the 20% growth forecast by economists polled by The Wall Street Journal. To some degree, the slower year-over-year percentage advance reflects a tapering off of flattering comparisons to the pandemic-hit economic figures early last year.

Slowing growth in exports, a key pillar of China’s post-Covid-19 recovery, hasn’t been unexpected. If anything, predictions of an end to the sustained exports boom that began in the spring of 2020—when the world’s second-largest economy cranked out medical equipment and work-from-home computer equipment for the rest of the world—have been constant for months.

But China’s export machine has continued to hum in defiance of those predictions, notching up month after month of yearly double-digit percentage growth figures.

A pair of massive wildfires within 150 miles of each other are terrorizing thousands in northern California two years after Gov. Gavin Newsom cut … END_OF_DOCUMENT_TOKEN_TO_BE_REPLACED