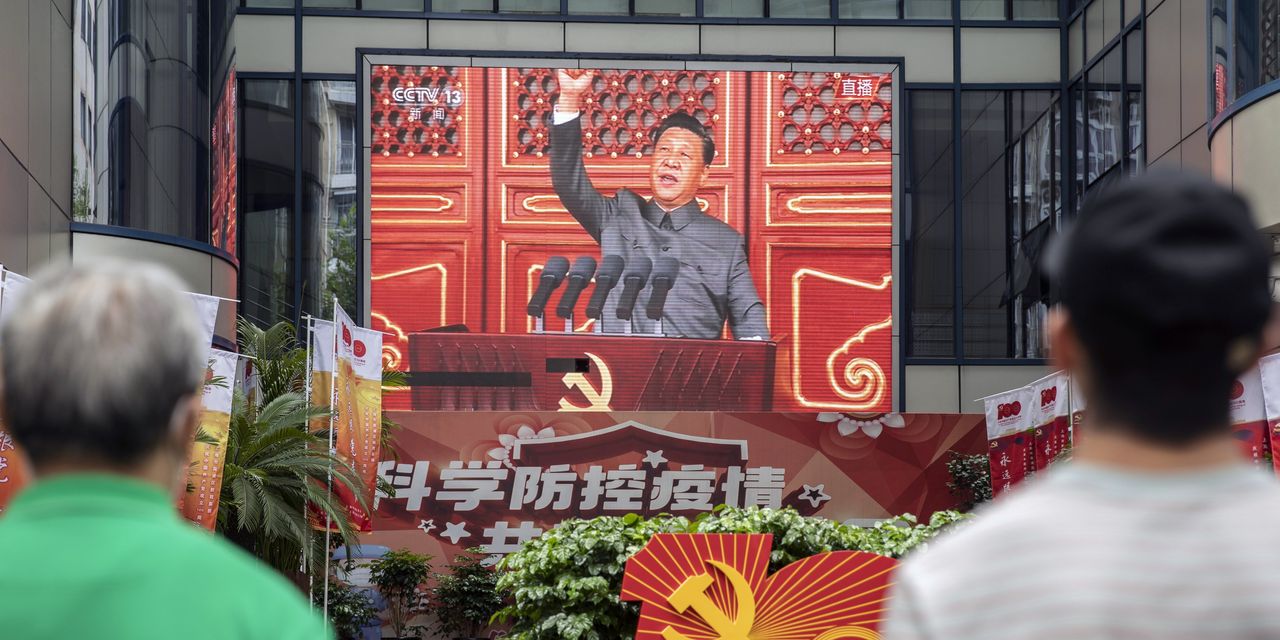 In recent months, China has blown up what would have been the world’s largest initial public offering, launched probes into some of its biggest technology companies, and wiped out more than $1 trillion in market value while investors scramble for cover.

There are many signs it isn’t over yet.

Investors, analysts and company executives believe the government is just getting started in its push to realign the relationship between private business and the state, with a goal of ensuring companies do more to serve the Communist Party’s economic, social and national-security concerns.

That means more risk for people who have plowed billions of dollars into China’s fast-growing companies hoping to capitalize on the only tech industry that can rival Silicon Valley.

A pair of massive wildfires within 150 miles of each other are terrorizing thousands in northern California two years after Gov. Gavin Newsom cut … END_OF_DOCUMENT_TOKEN_TO_BE_REPLACED