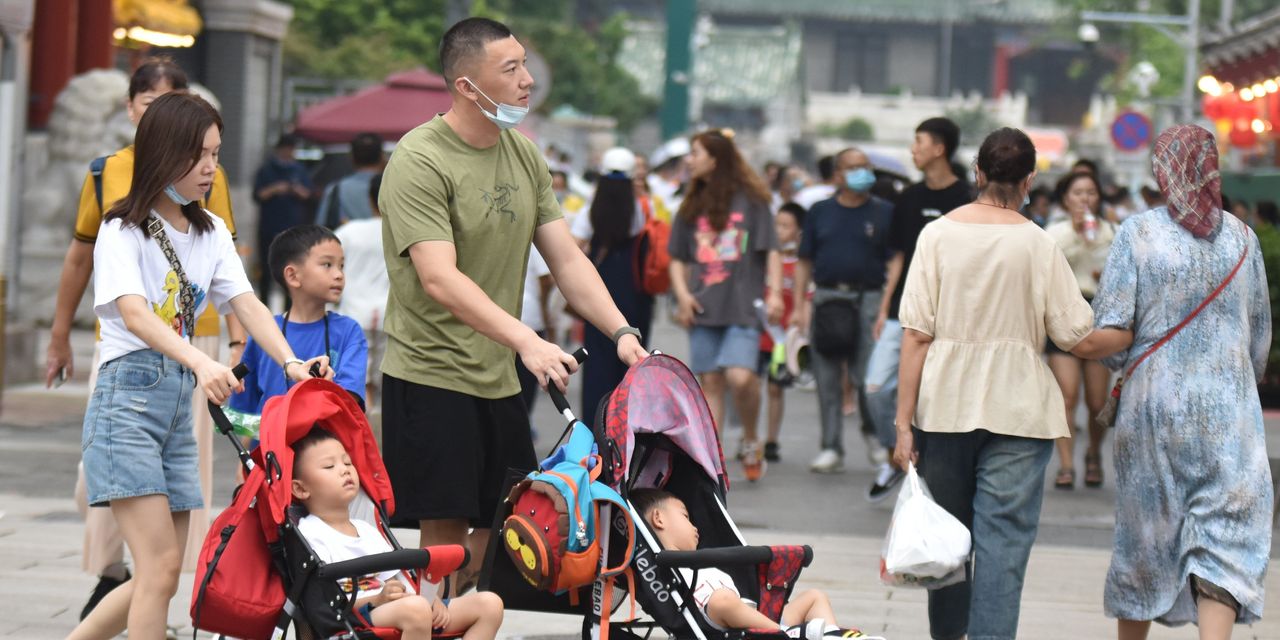 Lawmakers in China plan to clear remaining legal barriers to encourage couples to have more children, as the country faces another year of fewer births.

In a congressional meeting Tuesday, Chinese lawmakers said they would revise the Population and Family Planning Law in sessions scheduled between Aug. 17 and Aug. 20, according to a statement on the legislature’s website.

Communist Party leaders had recently approved a three-child policy and agreed to remove penalties imposed on people for having too many children. The revised law expected next month would codify that.

Beijing last amended the 2001 law in 2015 to allow for two children but kept provisions for birth-limit-violation penalties including fines known as “social-maintenance fees.”

All remaining penalties for violating birth limits should be removed in the revision to provide a legal framework to encourage births, said He Yafu, an independent demographer based in Guangdong.

A pair of massive wildfires within 150 miles of each other are terrorizing thousands in northern California two years after Gov. Gavin Newsom cut … END_OF_DOCUMENT_TOKEN_TO_BE_REPLACED