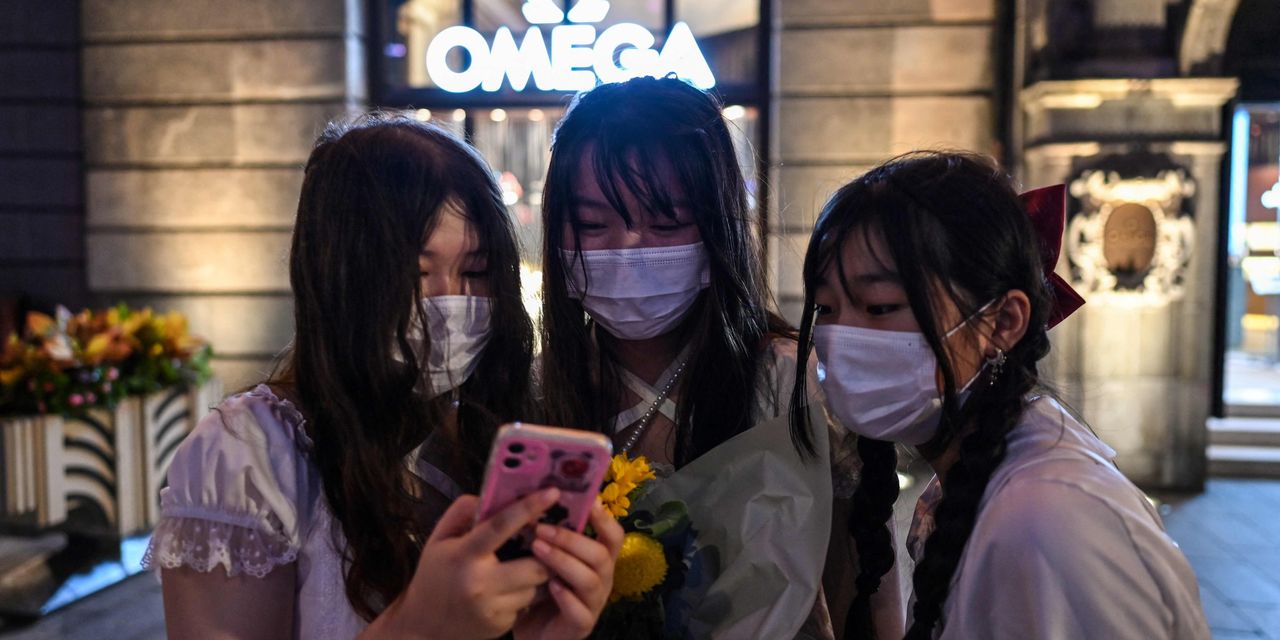 HONG KONG—China has approved a sweeping privacy law that will curb wide-ranging data collection by technology companies, but that policy analysts say is unlikely to limit the state’s widespread use of surveillance.

China’s top legislative body, the Standing Committee of the National People’s Congress, passed the Personal Information Protection Law at a meeting in Beijing on Friday, according to the state-run Xinhua News Agency.

The law will take effect Nov. 1, Xinhua said. The full text of the final version hasn’t yet been released.

However, unlike in Europe, where governments face more public pressure over data collection, Beijing is expected to maintain broad access to data.

A pair of massive wildfires within 150 miles of each other are terrorizing thousands in northern California two years after Gov. Gavin Newsom cut … END_OF_DOCUMENT_TOKEN_TO_BE_REPLACED