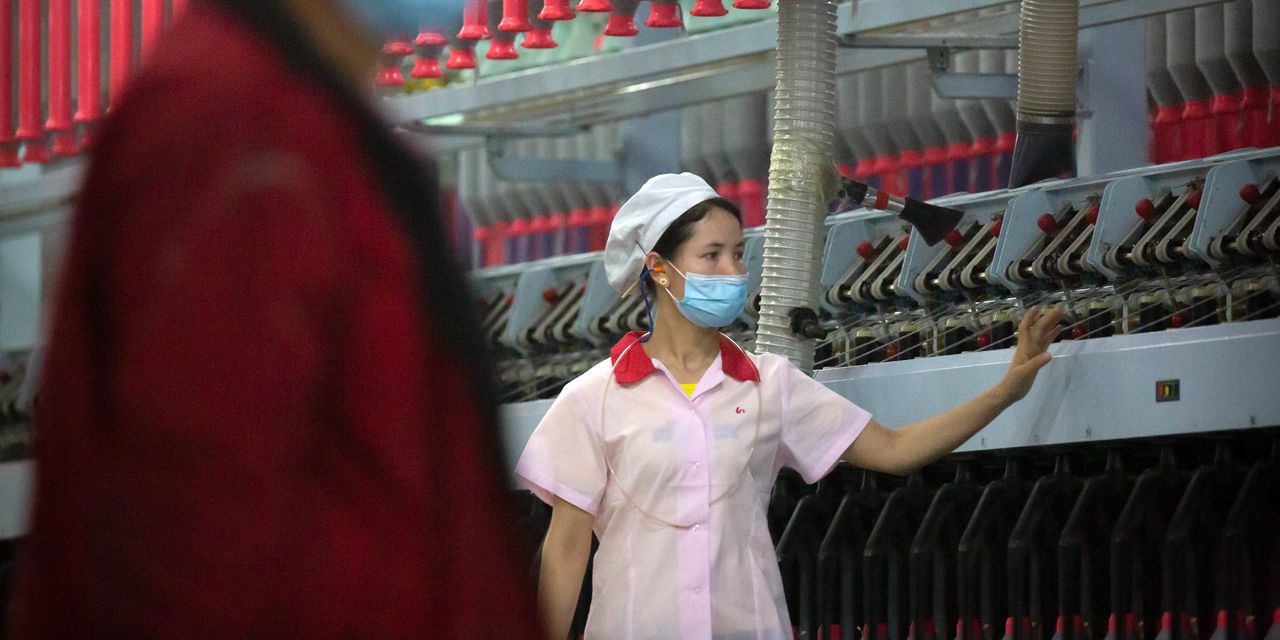 China-based Shenzhen Verite, which is affiliated with U.S. labor rights nonprofit Verite Inc., was closed following an April raid on its offices by Chinese security forces, according to people with knowledge of the matter.

Though Verite was a small player in China’s auditing industry, companies including Walt Disney Co. and Apple Inc. have hired the Amherst, Mass.-based company to consult on labor issues at Chinese factories. The closure of its Shenzhen-based partner means that Verite has effectively lost its ability to operate in the Chinese market, depriving companies of a potential channel to conduct labor audits and research in China.

The nonprofit also had a reputation for producing investigations that lent credibility to corporations grappling with labor rights-related issues, according to other auditors.

Disney declined to comment. Apple said the company had used Verite on a limited basis in China, but not to conduct audits.

A pair of massive wildfires within 150 miles of each other are terrorizing thousands in northern California two years after Gov. Gavin Newsom cut … END_OF_DOCUMENT_TOKEN_TO_BE_REPLACED