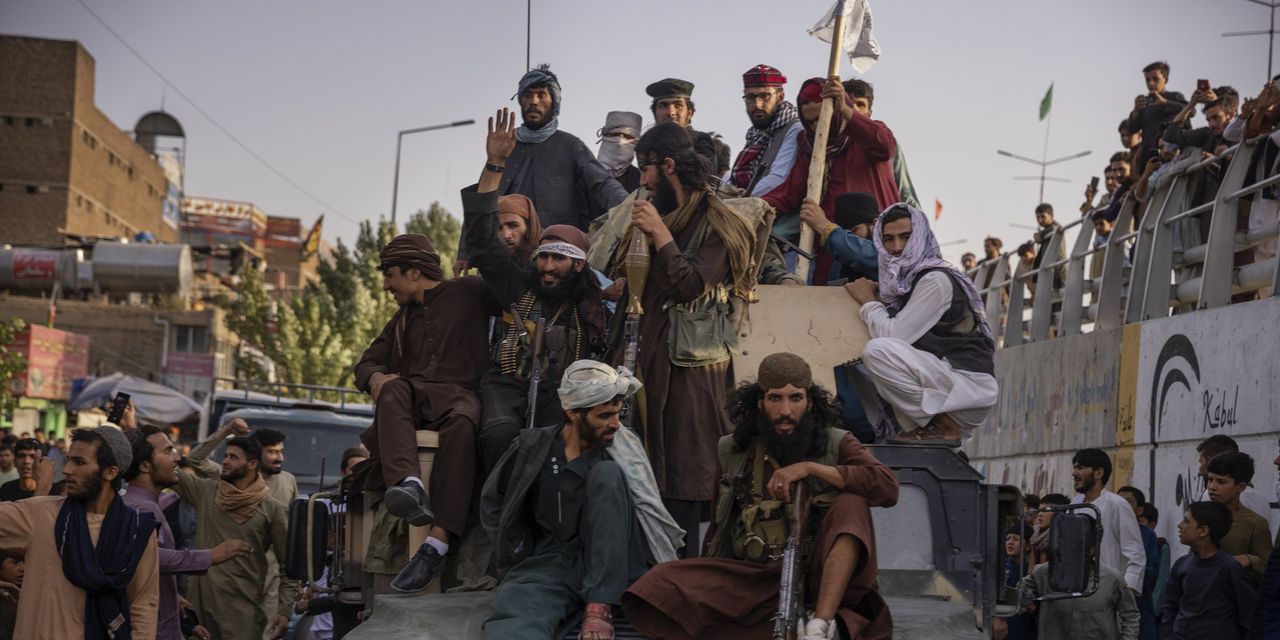 WASHINGTON—In early July, President Biden stood in the East Room of the White House and bristled at the suggestion that the Afghanistan War would end in the same ignominious manner as the war in Vietnam.

“There’s going to be no circumstance where you see people being lifted off the roof” of the U.S. Embassy in Kabul, said Mr. Biden, who in April had ordered the full withdrawal of U.S. forces by Sept. 11.

His optimism proved to be just one more miscalculation made by U.S. administrations over the past 20 years.

With shocking speed, the Taliban have retaken the country the U.S. spent some 2,500 American lives—and some 150,000 Afghan lives—trying to refashion as a secure, pro-Western democracy. The U.S. found itself injecting thousands of troops back into Afghanistan in recent days to try to evacuate Americans and their allies before the Taliban seal the exits.

Much like U.S. Marines burned sensitive documents on the roof of the Saigon embassy in 1975, American commandos in Kabul broke hard drives full of classified material on Sunday to keep them out of Taliban hands, according to a U.S. military official.

A pair of massive wildfires within 150 miles of each other are terrorizing thousands in northern California two years after Gov. Gavin Newsom cut … END_OF_DOCUMENT_TOKEN_TO_BE_REPLACED