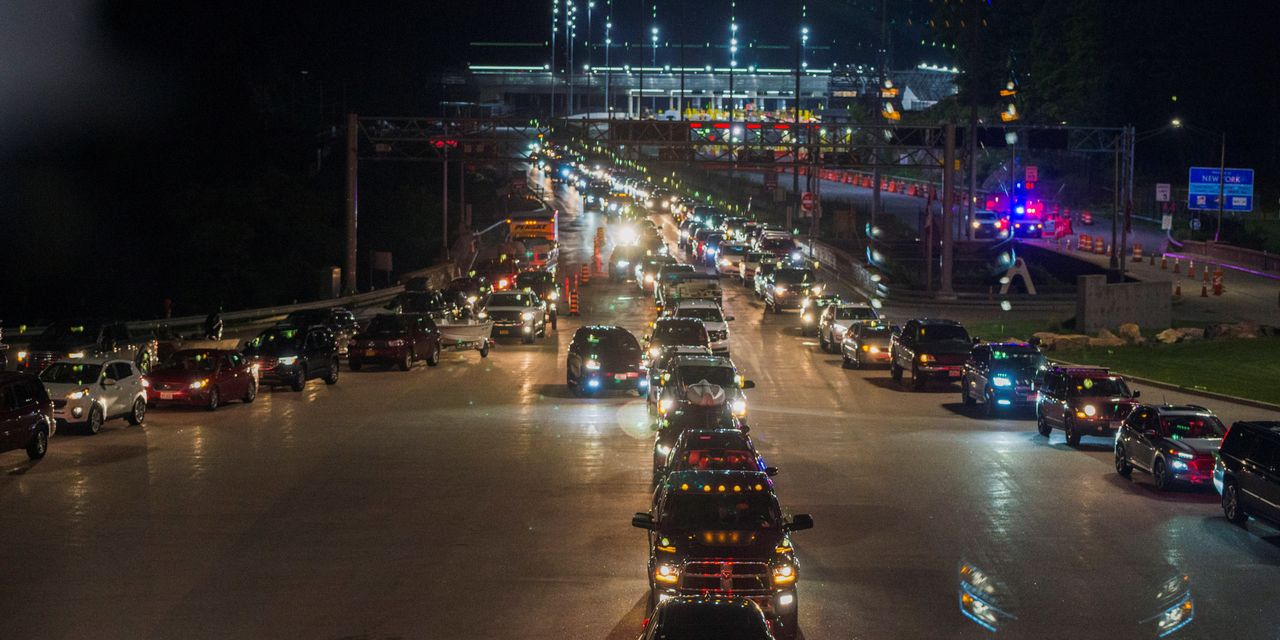 CORNWALL, Ontario—Canada opened its border to fully vaccinated American tourists on Monday, raising hopes in border towns and tourist hot spots that businesses hit hard by the Covid-19 pandemic will get a boost from out-of-country visitors before the end of the summer.

Some Americans said they planned to cross the border at their first opportunity so they could reunite with romantic partners they haven’t seen in more than a year. Others said they would return to vacation properties they own in Canada or visit friends and relatives who live on the other side of the border.

Natasha Marsh, who lives near Buffalo, N.Y., crossed the border immediately after it reopened so she could meet her partner, who lives in Toronto, at a Tim Hortons’ coffee shop in the Canadian border town of Fort Erie.

“We have missed so much of each other’s lives, so many milestones,” Ms. Marsh said before the planned meeting. “We just want to reconnect again.”

On Monday, she said she waited two hours to cross the border but was processed quickly once she reached the front of the line.

A pair of massive wildfires within 150 miles of each other are terrorizing thousands in northern California two years after Gov. Gavin Newsom cut … END_OF_DOCUMENT_TOKEN_TO_BE_REPLACED