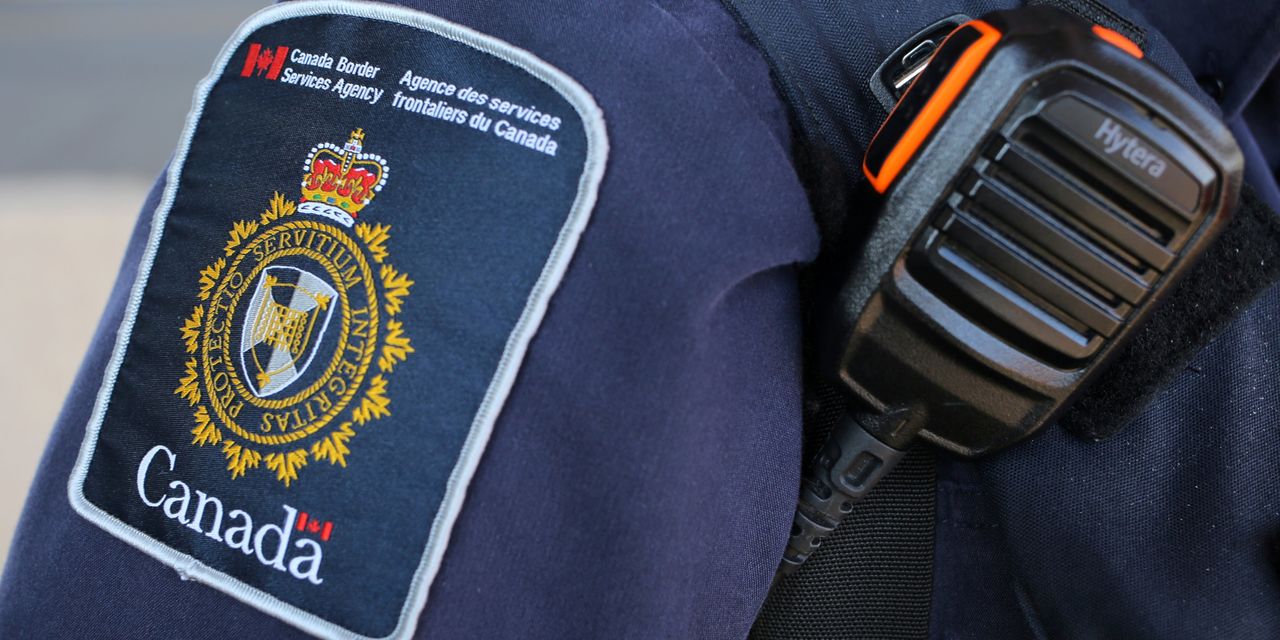 OTTAWA—Canada’s border agents started labor action on Friday that threatens the flow of U.S.-Canada trade and could upend a plan to allow American tourists starting Monday to visit their northern neighbor for the first time in 16 months.

Overnight talks between the union representing about 9,000 employees at the Canada Border Services Agency and the Canadian government failed to produce a new agreement before a 6 a.m. Eastern time Friday deadline. The Public Service Alliance of Canada, which represents customs and immigration officers, said members would now begin paring back services at land crossings, airports and shipping ports. Such a move, it warned, could cause long and unavoidable delays for shippers and travelers at Canada’s borders.

A union spokesman said the bargaining team has been in mediation with government negotiators “all night and through to this morning, and we’re giving them a bit more time to negotiate at the table.” The spokesman said work-to-rule actions are now under way at border crossings and airports across the country.

“The government is still at the table and will not walk away,” a spokeswoman for Canada’s Treasury Board, in charge of public-service staffing, said Friday. A mediator was brought in midweek to help resolve differences, which the union says focus on working conditions and compensation.

The border agency said this week that it was ready to respond to possible labor disruption to maintain border security and keep the border open to legitimate travelers and goods.

A pair of massive wildfires within 150 miles of each other are terrorizing thousands in northern California two years after Gov. Gavin Newsom cut … END_OF_DOCUMENT_TOKEN_TO_BE_REPLACED