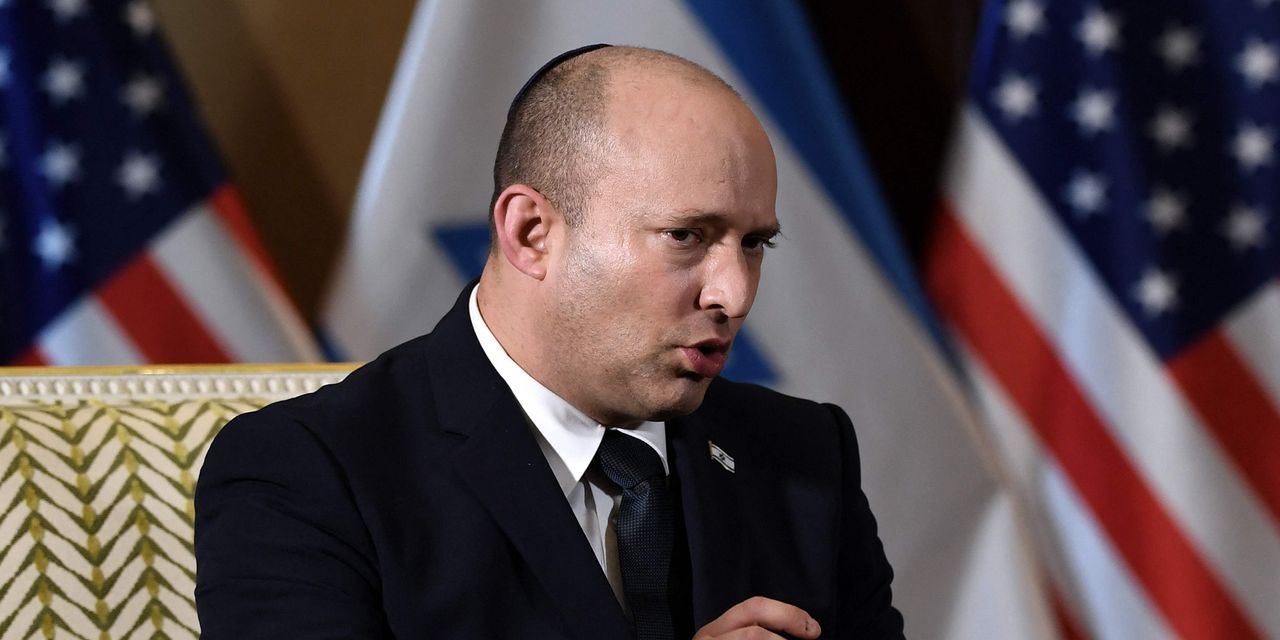 TEL AVIV—Israeli Prime Minister Naftali Bennett is set to meet President Biden for the first time Friday at the White House, where he is expected to make the case that Washington should back off from reviving a deal to curtail Iran’s nuclear program.

The meeting was initially scheduled to take place on Thursday but was rescheduled, the White House said, amid the unfolding news from Afghanistan.

Mr. Bennett made Iran the focal point in his preparations for the visit, where he hopes to reset Israel’s relations with the U.S. after his predecessor Benjamin Netanyahu’s close relationship with former President Donald Trump. He has said he would present Mr. Biden with an alternative plan to restrain Iran’s nuclear ambitions, which Tehran says are aimed at creating a nuclear power industry, and limit Iran’s growing influence across the Middle East in the wake of several drone attacks the West has blamed on the Islamic Republic.

On Wednesday, Mr. Bennett held his first meeting with Secretary of Defense Lloyd Austin in talks that focused on Middle East security, in particular Iran.

“Prime Minister Bennett stressed that…Israel will continue to insist on its right to maintain security supremacy in the Middle East,” a statement from the Israeli leader’s office said following the talks.

A pair of massive wildfires within 150 miles of each other are terrorizing thousands in northern California two years after Gov. Gavin Newsom cut … END_OF_DOCUMENT_TOKEN_TO_BE_REPLACED