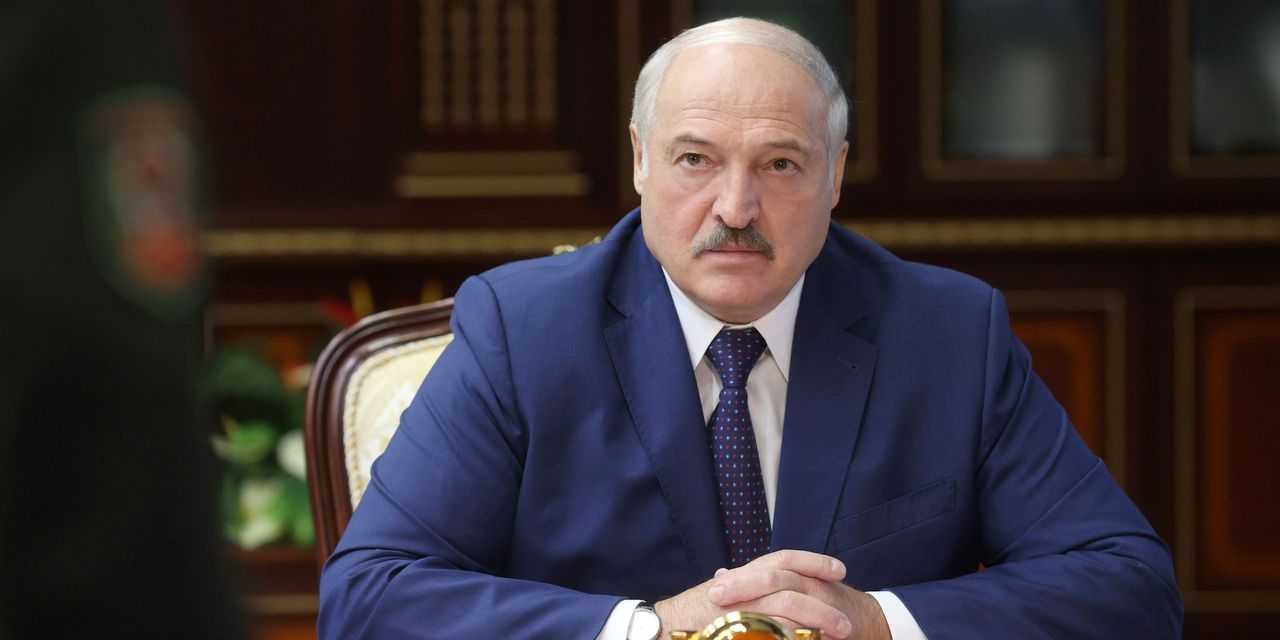 WASHINGTON—President Biden signed an executive order enhancing his ability to impose costs on the government of Belarusian leader Alexander Lukashenko along with new sanctions targeting individuals and business entities, including the country’s Olympic committee.

The Biden administration timed the moves to the first anniversary of the country’s presidential elections, which faced allegations of election fraud and were followed by thousands of protesters in the streets of Minsk and charges of human-rights violations.

The Belarus Embassy in Washington didn’t immediately respond to a request for comment.

The announcement came a week after Belarusian sprinter Krystsina Tsimanouskaya resisted her team’s attempts to send her home from the Tokyo Olympic Games against her will. She received a Polish visa and said she would never return to her home country out of fear for her life.

The action follows sanctions last year imposed by the U.S. and European Union in a coordinated effort to penalize Mr. Lukashenko’s authoritarian regime amid accusations of political repression and vote rigging.

A pair of massive wildfires within 150 miles of each other are terrorizing thousands in northern California two years after Gov. Gavin Newsom cut … END_OF_DOCUMENT_TOKEN_TO_BE_REPLACED