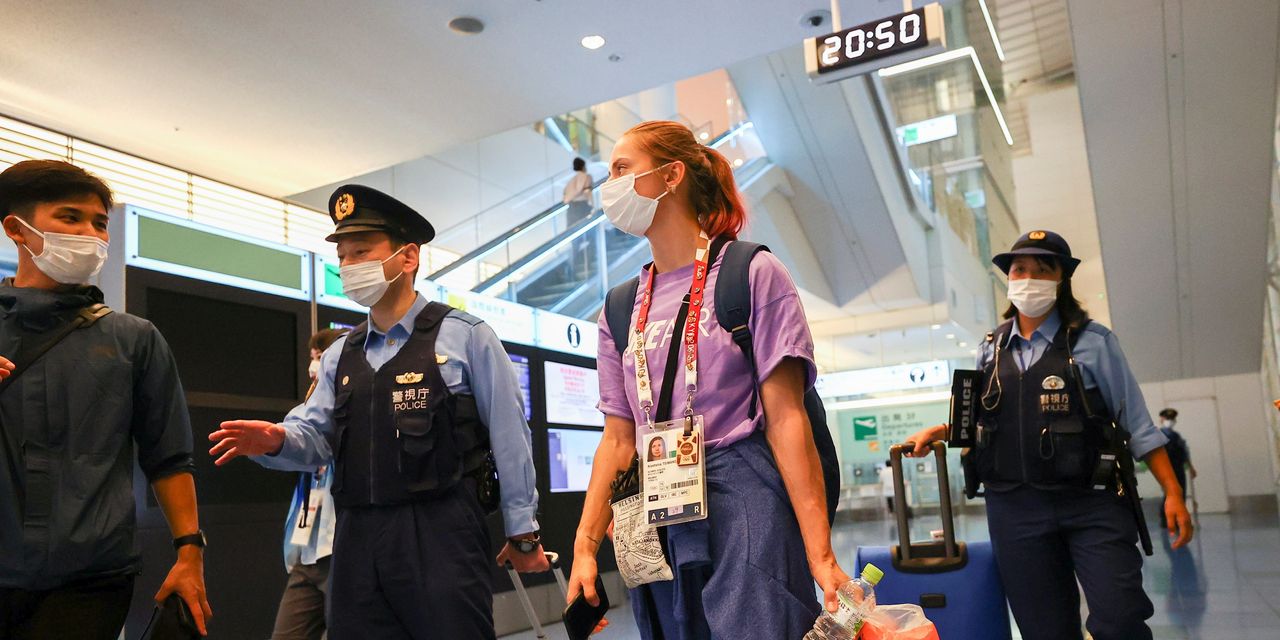 TOKYO—A Belarusian sprinter who had publicly criticized the country’s national coaches at the Tokyo Olympics was taken to an airport in a bid to take her home against her will, she said Sunday, but she didn’t board a flight.

“I am asking the International Olympic Committee for help,” Krystsina Tsimanouskaya said in a video posted on several Belarusian opposition websites. “They put pressure on me and they try to take me out of the country without my consent. Therefore, I ask the IOC to intervene in this situation.”

Last week, Ms. Tsimanouskaya complained on social media she was put on the roster for the 4×400 meter relay, scheduled for Thursday. She said in an Instagram post that she had never run that race and the team coaches added her to the relay without her knowing.

“They decided to do everything behind my back, despite the fact that I tried to find out this information, but received only an ignore,” she wrote. “Believe me, even though I have never run 400 meters, I would be ready to support the team and the girls and go on the same track with them, BUT, I believe that higher people should have respect for us as athletes and sometimes ask for our opinion!”

A pair of massive wildfires within 150 miles of each other are terrorizing thousands in northern California two years after Gov. Gavin Newsom cut … END_OF_DOCUMENT_TOKEN_TO_BE_REPLACED