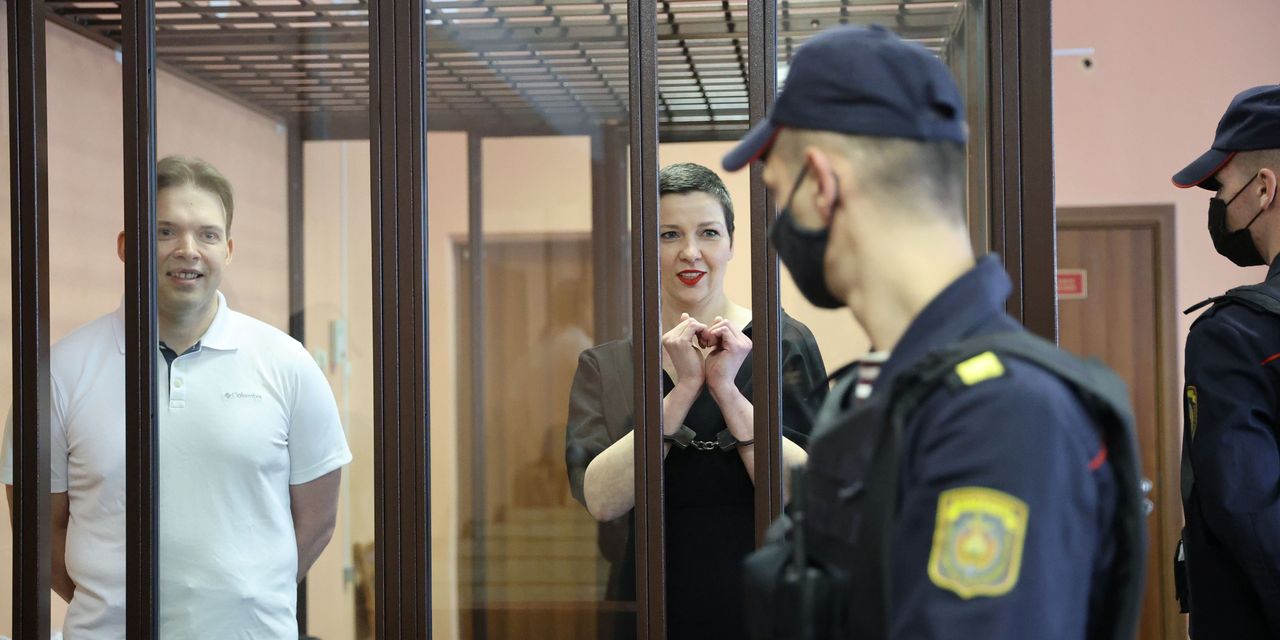 MOSCOW—A Belarusian activist who avoided deportation by tearing up her passport last year was sentenced to 11 years in prison on a variety of charges, including plotting to oust the country’s leader, Alexander Lukashenko, effectively silencing the last main opposition voice still in the country.

A Minsk court found Maria Kalesnikava guilty of conspiring to seize power, creating an extremist group, and calling for actions that could damage national security, it said. Ms. Kalesnikava’s colleague Maxim Znak was sentenced to 10 years in a high-security prison.

A pair of massive wildfires within 150 miles of each other are terrorizing thousands in northern California two years after Gov. Gavin Newsom cut … END_OF_DOCUMENT_TOKEN_TO_BE_REPLACED