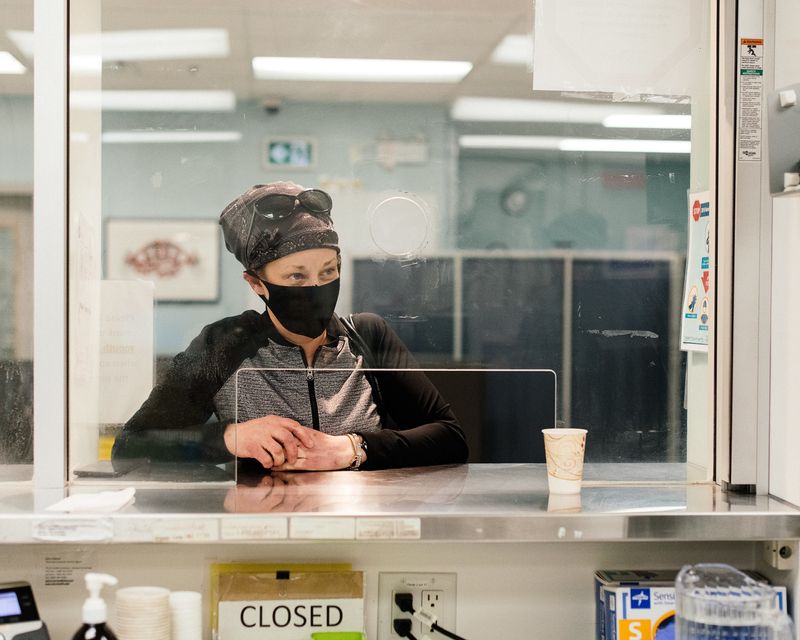 VANCOUVER—The Canadian province of British Columbia is responding to a surge in overdose deaths with a novel strategy: It is giving out opioids.

The province’s controversial policy goes further than the methadone treatment programs that are common in the U.S. and Canada. Doctors in the province will now be able to prescribe stronger drugs like hydromorphone, an opioid that is five times more powerful than morphine; Dexedrine, a stimulant for cocaine and methamphetamine users; and tablets of fentanyl, a potent synthetic opioid.

Health officials and advocates say drugs obtained from pharmacies and clinics are safer alternatives to street drugs, which increasingly are laced with lethal amounts of opioids and tranquilizers.

The program is the latest attempt by health authorities in British Columbia to get a devastating overdose epidemic under control. It also marks the latest flare-up in a long-simmering debate over whether giving users access to so-called safer drugs helps or harms them.

Almost 100,000 people in Canada and the U.S. died from overdoses last year, as the effects of the Covid-19 pandemic amplified the deadly impact of a toxic drug supply.

A pair of massive wildfires within 150 miles of each other are terrorizing thousands in northern California two years after Gov. Gavin Newsom cut … END_OF_DOCUMENT_TOKEN_TO_BE_REPLACED