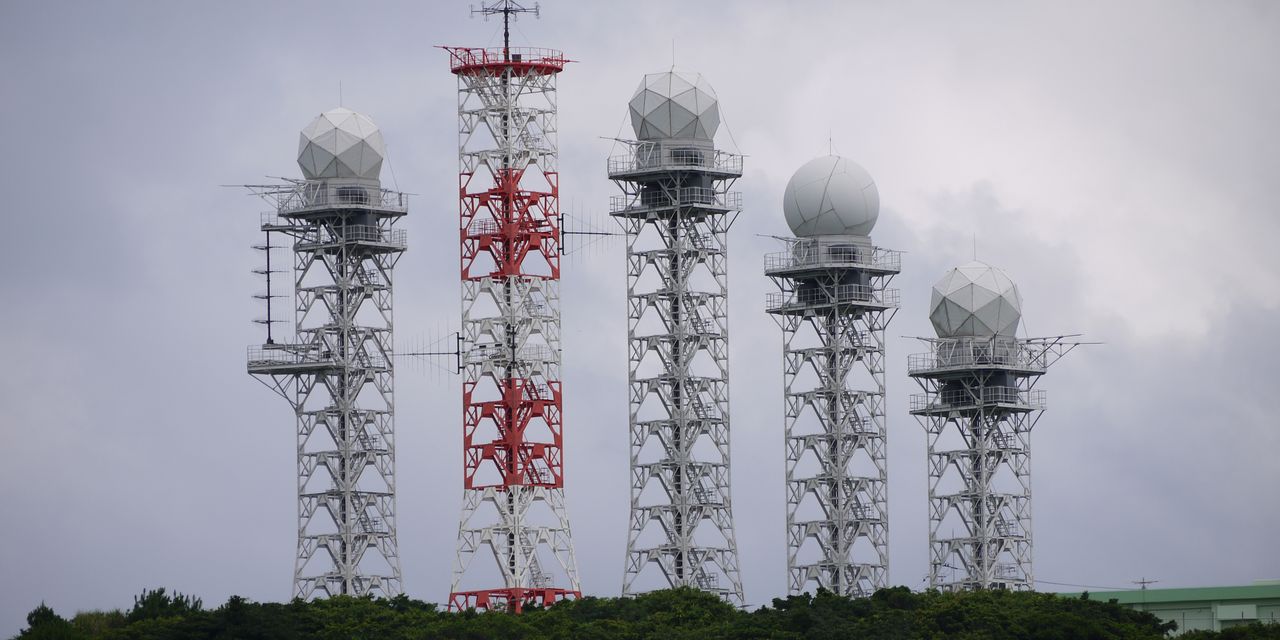 YONAGUNI, Japan—China’s growing assertiveness toward Taiwan has triggered a public push by Japanese leaders to plan for a possible conflict, a shift that could lead to closer cooperation with the U.S. military.

Tokyo officials, normally wary of upsetting Beijing, are speaking openly about preparing for a crisis and supporting Taiwan, a self-ruled island claimed by China, despite Japan’s pacifist constitution.

Like the U.S., Japan doesn’t have formal diplomatic relations with Taiwan. But on Friday, lawmakers in Tokyo and Taipei held a rare meeting by videoconference to discuss ways to boost ties, including possible cooperation in maritime rescue.

Deputy Prime Minister Taro Aso said recently in a speech to supporters that Japan and the U.S. should plan together to defend the island in the event of hostilities.

In its annual regional security review, Japan said there a “greater sense of crisis than ever before” regarding Taiwan, after China stepped up maneuvers by its ships and aircraft nearby.

A pair of massive wildfires within 150 miles of each other are terrorizing thousands in northern California two years after Gov. Gavin Newsom cut … END_OF_DOCUMENT_TOKEN_TO_BE_REPLACED