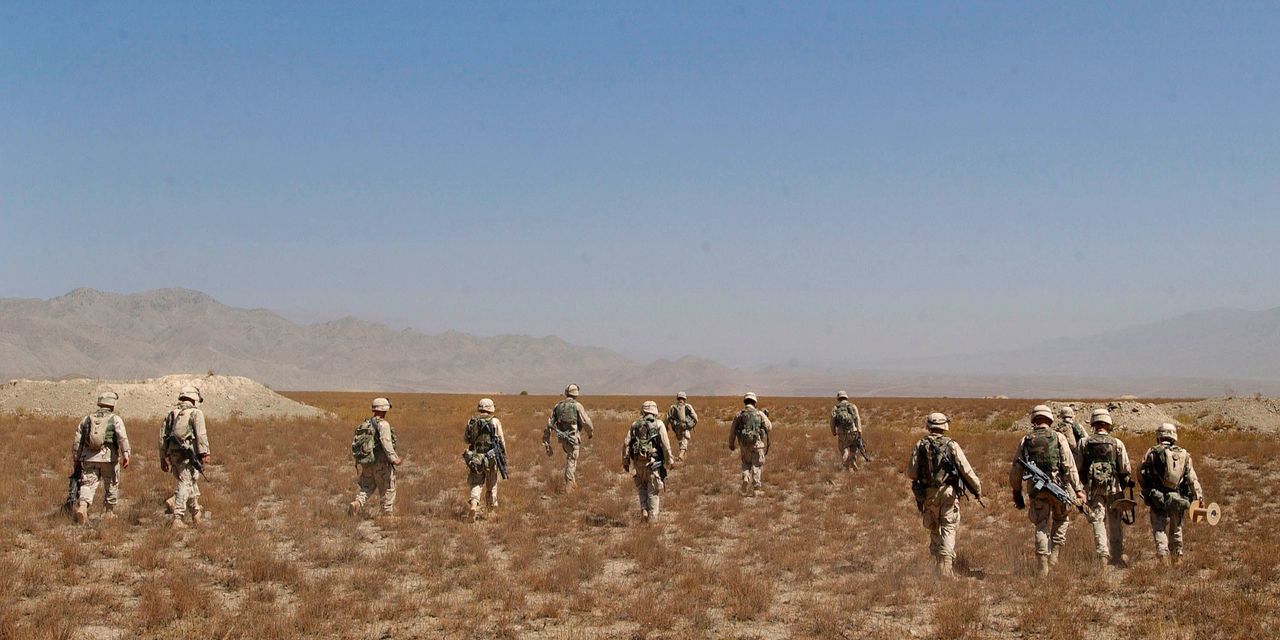 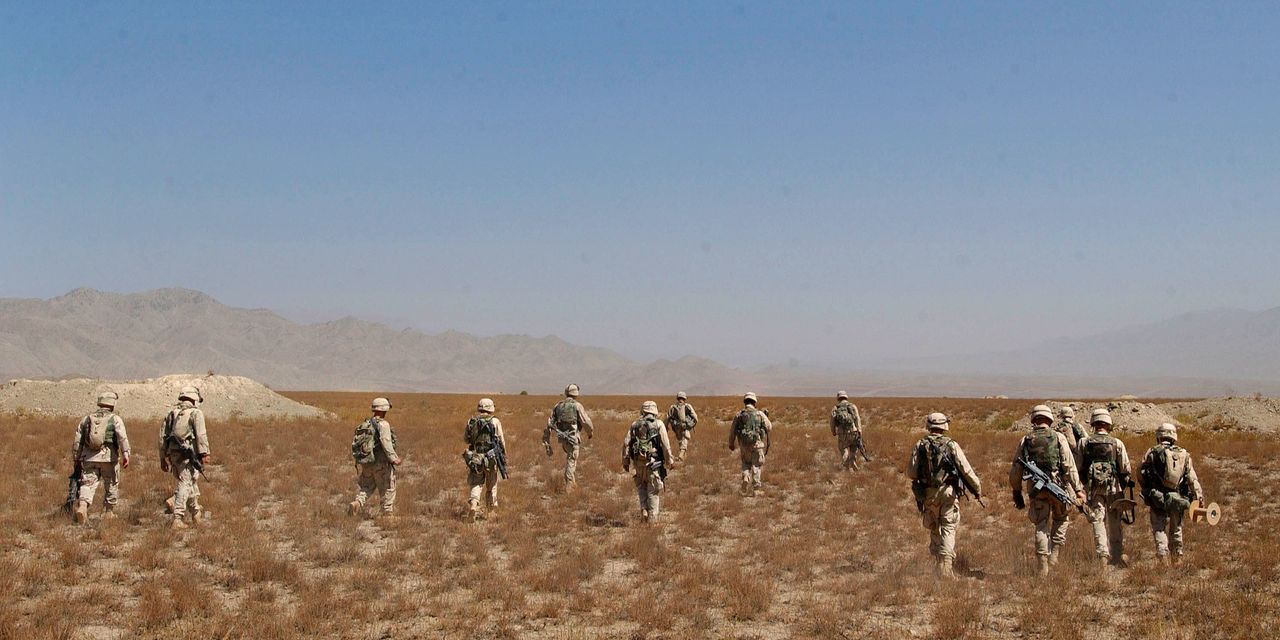 The war in Afghanistan has spanned the administrations of presidents George W. Bush, Barack Obama and Donald Trump. A few months into his administration, President Biden announced a full U.S. troop withdrawal by Sept. 11, the 20-year anniversary of the attacks on the World Trade Center and Pentagon.

“I’m now the fourth United States president to preside over American troop presence in Afghanistan,” Mr. Biden said. “Two Republicans, two Democrats. I will not pass this responsibility on to a fifth.”

The costs to America have been high. The lives of more than 2,400 U.S. troops have been lost, and military expenses have exceeded $2.26 trillion, according to Brown University’s Costs of War project.

A conditional peace deal signed in February 2020 between the U.S. and the Taliban was meant to pave the way for warring Afghan factions to bring years of fighting to an end. But subsequent power-sharing talks between the Afghan government and Taliban stalled as both sides waited to see what position the new U.S. president would adopt. Mr. Biden’s promise to leave Afghanistan for good, regardless of the conditions on the ground, lessens the incentive for the Taliban to make concessions in those talks.

U.S. officials say they are concerned the U.S.-backed government in Kabul might be unable to prevent the Taliban from widening its control over swaths of the country, allowing extremist groups to operate there and undoing advances in governance, including on women’s rights.

A pair of massive wildfires within 150 miles of each other are terrorizing thousands in northern California two years after Gov. Gavin Newsom cut … END_OF_DOCUMENT_TOKEN_TO_BE_REPLACED