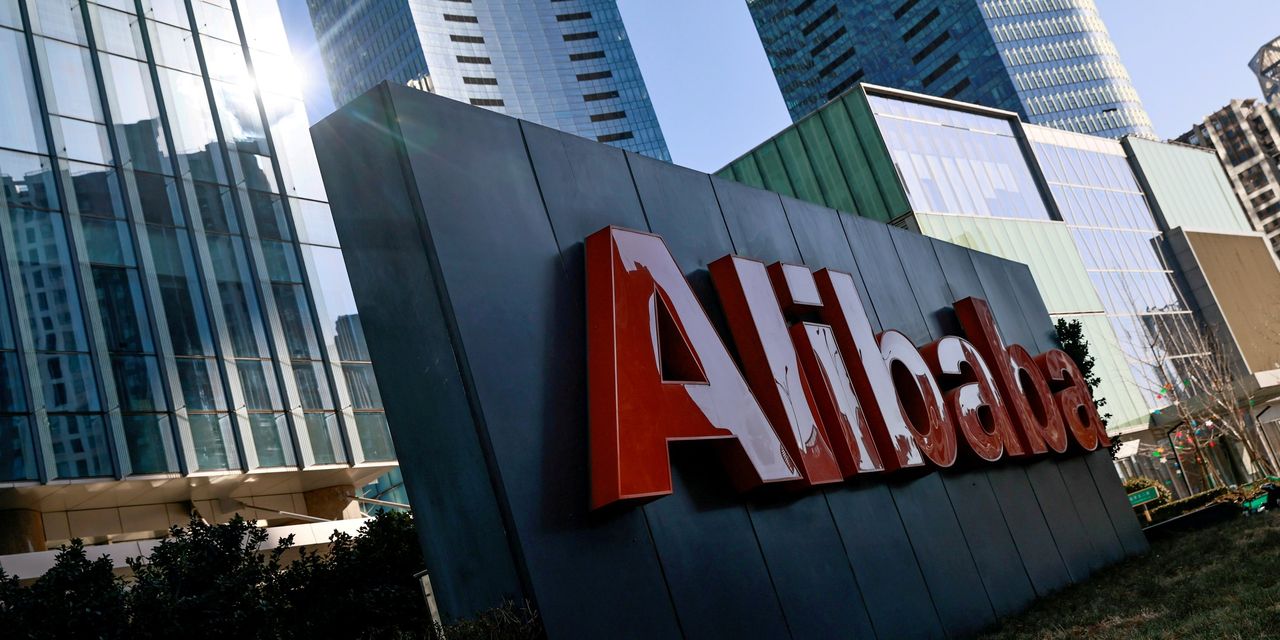 An Alibaba Group Holding Ltd. manager accused of sexual assault by an employee has been fired, and two other employees, including a senior executive, have resigned, according to a memo to company staff from Chief Executive Daniel Zhang.

The allegations, which were published on the company’s internal discussion board Saturday, came from a female employee who said her supervisor, Wang Chengwen, brought her to a client event, pressured her to drink excessively and kissed and groped her against her will.

The 11-page account was shared widely on Chinese social media and sparked a backlash against Alibaba’s handling of the case from employees and the broader public. The woman, whose name wasn’t made public, also accused several Alibaba managers of mishandling the matter when she reported the incident and demanded that Mr. Wang be fired.

Mr. Zhang’s memo, which was sent internally to Alibaba employees Monday morning and later published by the company, said the accused manager had confessed to engaging in “overly intimate acts” with the accuser while she was inebriated and had violated company policy. He has been terminated and cannot be rehired, the announcement said.

Li Yonghe, president of Alibaba’s neighborhood retail business group, and Xu Kun, human resources generalist of the group, where Mr. Wang worked with his accuser, have resigned and bear some responsibility for the way the case was handled, Mr. Zhang said. Alibaba’s chief people officer, Judy Tong, will receive a demerit, he said.

A pair of massive wildfires within 150 miles of each other are terrorizing thousands in northern California two years after Gov. Gavin Newsom cut … END_OF_DOCUMENT_TOKEN_TO_BE_REPLACED