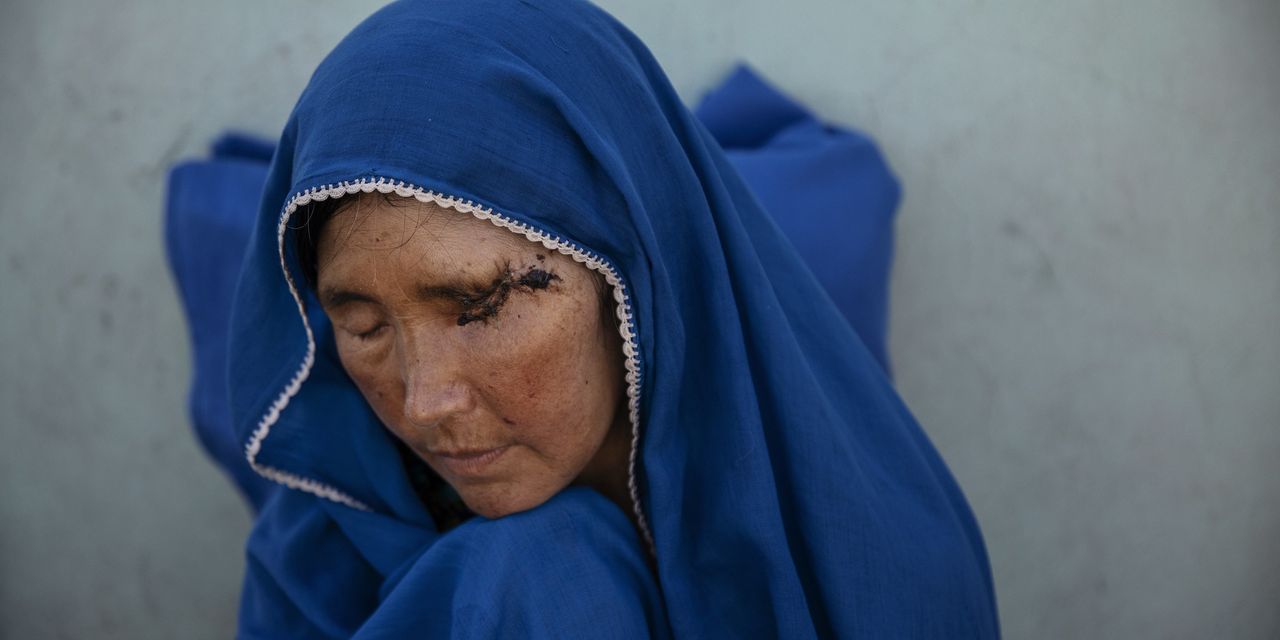 KABUL—Taliban leaders have publicly pledged to be magnanimous in victory, assuring government officials, troops and the people of Afghanistan that they have nothing to fear as ever larger swaths of the country fall under their control.

But Afghans pouring into Kabul and those still in Taliban-held areas say they have witnessed unprovoked attacks on civilians and executions of captured soldiers. In addition, they say, Taliban commanders have demanded that communities turn over unmarried women to become wives for their fighters.

The U.S. Embassy in Kabul said Thursday that it had received reports of the Taliban executing members of the Afghan military who had surrendered. “Deeply disturbing & could constitute war crimes,” the embassy said on Twitter.

A Taliban spokesman, Zabiullah Mujahid, denied the group had killed any prisoners, saying that would violate its principles. He also said allegations that the Taliban was forcing women into marriage were false, and that such actions would be contrary to the rules of Islam and violate cultural tradition.

On Wednesday, Mawlawi Abdul Qadir, a senior Taliban religious official, said in a speech in the newly captured capital of Badakhshan province that government soldiers who surrender and “confess their crimes” would be able “to live like a Muslim under the flag of the Islamic Emirate.”

A pair of massive wildfires within 150 miles of each other are terrorizing thousands in northern California two years after Gov. Gavin Newsom cut … END_OF_DOCUMENT_TOKEN_TO_BE_REPLACED