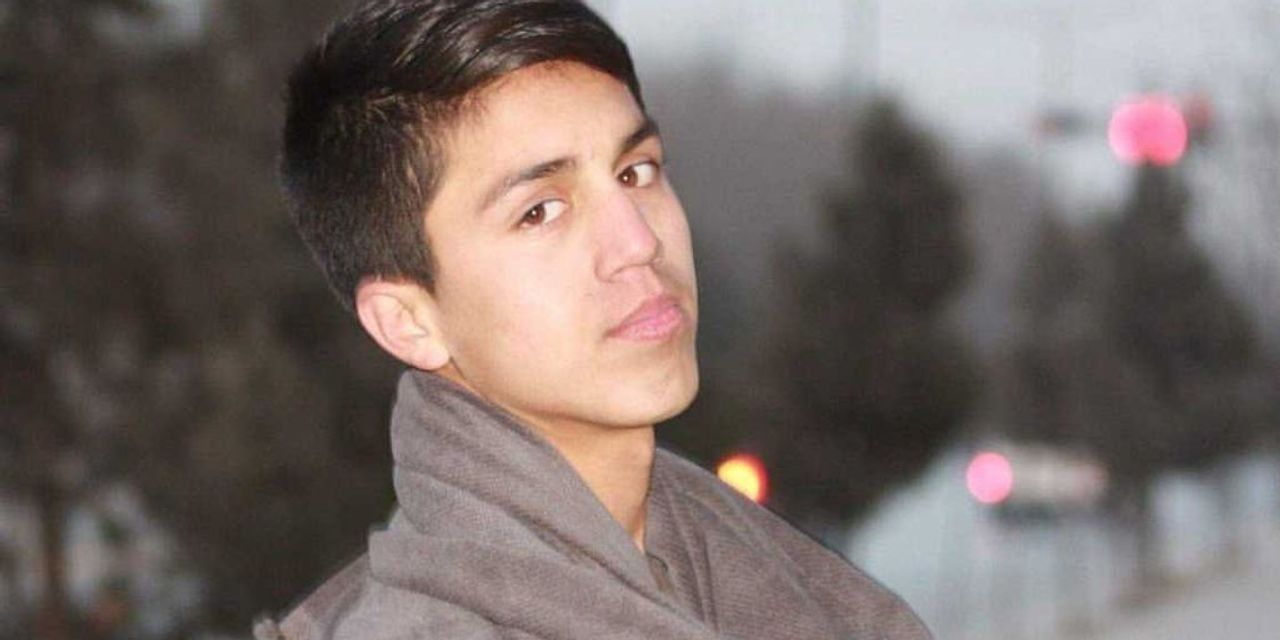 Powering through the scrum in a green tunic, 17-year-old Zaki Anwari made his way to the front and clambered onto the plane’s landing gear. As it accelerated past 120 miles an hour, he held tight.

Hours earlier, as the Taliban began its first morning in charge of Kabul, Mr. Anwari, a high-school senior and attacking midfielder for the national youth soccer team, phoned his brother to tell him that if he didn’t flee Afghanistan he would never play again.

“Do not go, go back, you are smart, don’t go,” his elder brother Zakir said.

A pair of massive wildfires within 150 miles of each other are terrorizing thousands in northern California two years after Gov. Gavin Newsom cut … END_OF_DOCUMENT_TOKEN_TO_BE_REPLACED