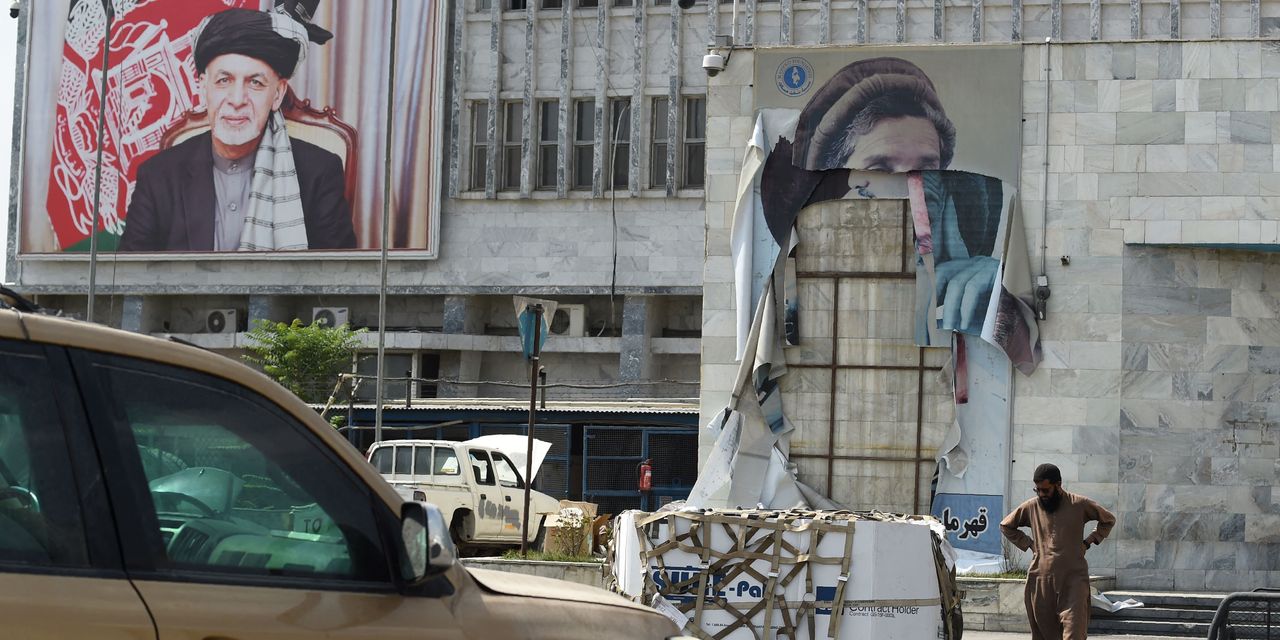 WASHINGTON—Lawmakers and media organizations are calling on the Biden administration to help get more than 100 government-funded media employees out of Afghanistan, where they risk retribution from the Taliban for their affiliation with the U.S. government.

Combined with their family members, the number of workers for Voice of America and the Afghan branch of Radio Free Liberty/Radio Europe left behind totals more than 500, according to lawmakers who have asked President Biden to ensure that they get out of the country safely. The media staffers, who aren’t U.S. citizens, are contractors, unlike their colleagues in the U.S., who work directly for the U.S. government.

A pair of massive wildfires within 150 miles of each other are terrorizing thousands in northern California two years after Gov. Gavin Newsom cut … END_OF_DOCUMENT_TOKEN_TO_BE_REPLACED