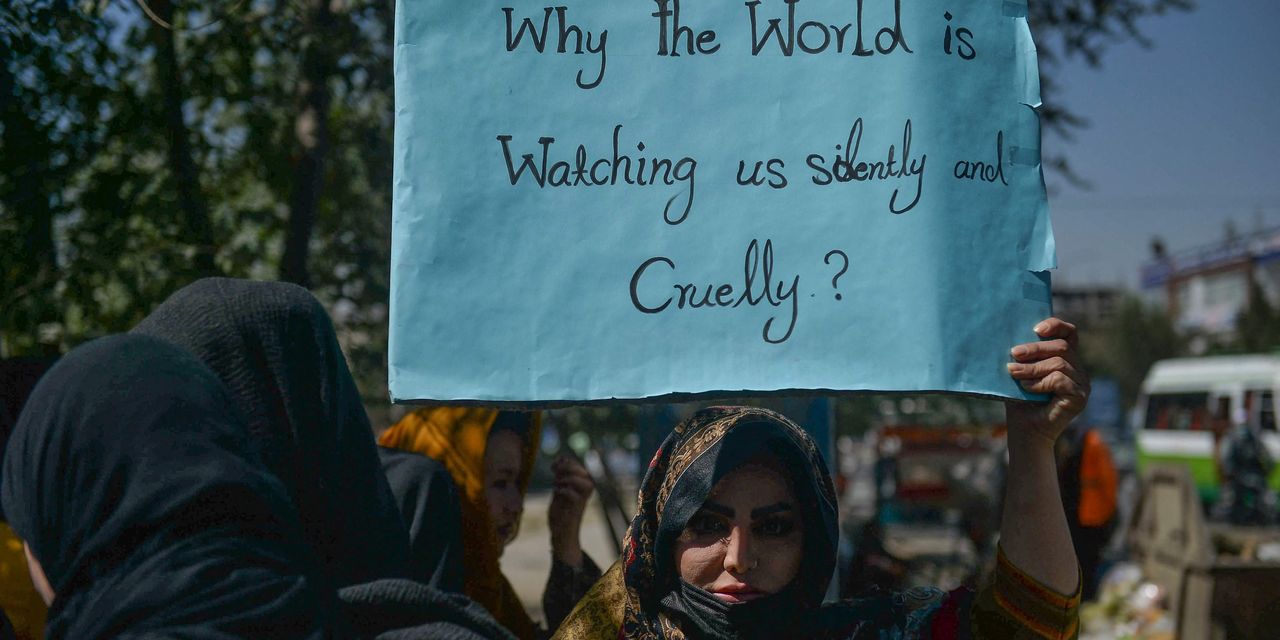 Afghan women took to the streets of Kabul to protest for a second consecutive day, outraged by the formation of a hard-line Taliban government and posing an unfamiliar challenge to a movement that has never tackled peaceful demonstrations.

While officials of the Taliban’s newly restored Islamic Emirate of Afghanistan say they support freedom of speech and of media, Taliban fighters dispersed Wednesday’s protests using violence. They also detained and beat several Afghan journalists who covered the events and tried to force foreign reporters to delete footage from their cameras and phones.

A pair of massive wildfires within 150 miles of each other are terrorizing thousands in northern California two years after Gov. Gavin Newsom cut … END_OF_DOCUMENT_TOKEN_TO_BE_REPLACED