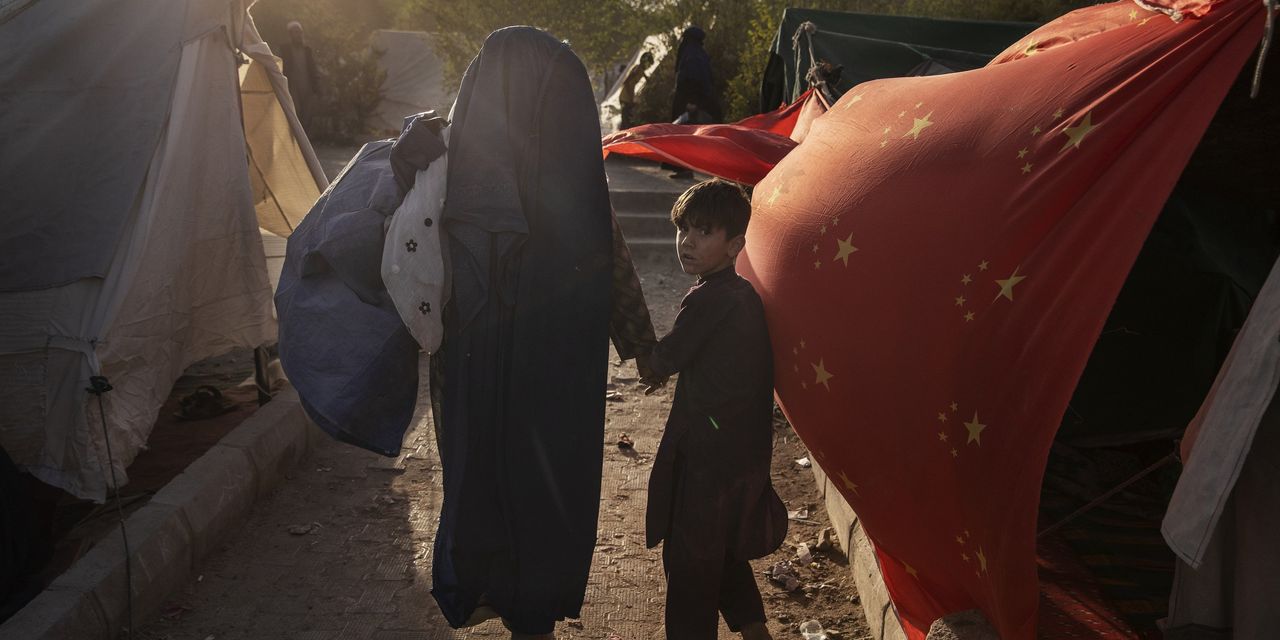 KABUL—The Taliban conquered western Afghanistan’s main city of Herat on Thursday and edged close to capturing the southern city of Kandahar, as Afghan police arrested the governor of the strategic Ghazni province for surrendering its capital city to the insurgents earlier in the day.

The accelerating Taliban victories have demoralized Afghan government forces and sown fears in Kabul that it is only a matter of days before the insurgents mount a large-scale attack on the nation’s capital, home to six million people.

Street-to-street fighting in Kandahar, the country’s second-largest city, reached key government buildings Thursday, according to witnesses. A security official in Kabul said it was possible the city would fall to the Taliban by the morning. South of Herat, the insurgents overran the Shindand air base, one of the biggest in the country, according to officials and videos on social media.

“Unfortunately, the Taliban managed to get into [Herat] city with the help of their infiltrators,” said Abdul Razaq Ahmadi, an aide to Ismail Khan, a warlord who tried to organize a defense of Herat. “The police headquarters has been captured by the Taliban as all police forces left it before the arrival of the Taliban militants.”

By nightfall, other residents said, the insurgents took control of the rest of the city.

A pair of massive wildfires within 150 miles of each other are terrorizing thousands in northern California two years after Gov. Gavin Newsom cut … END_OF_DOCUMENT_TOKEN_TO_BE_REPLACED