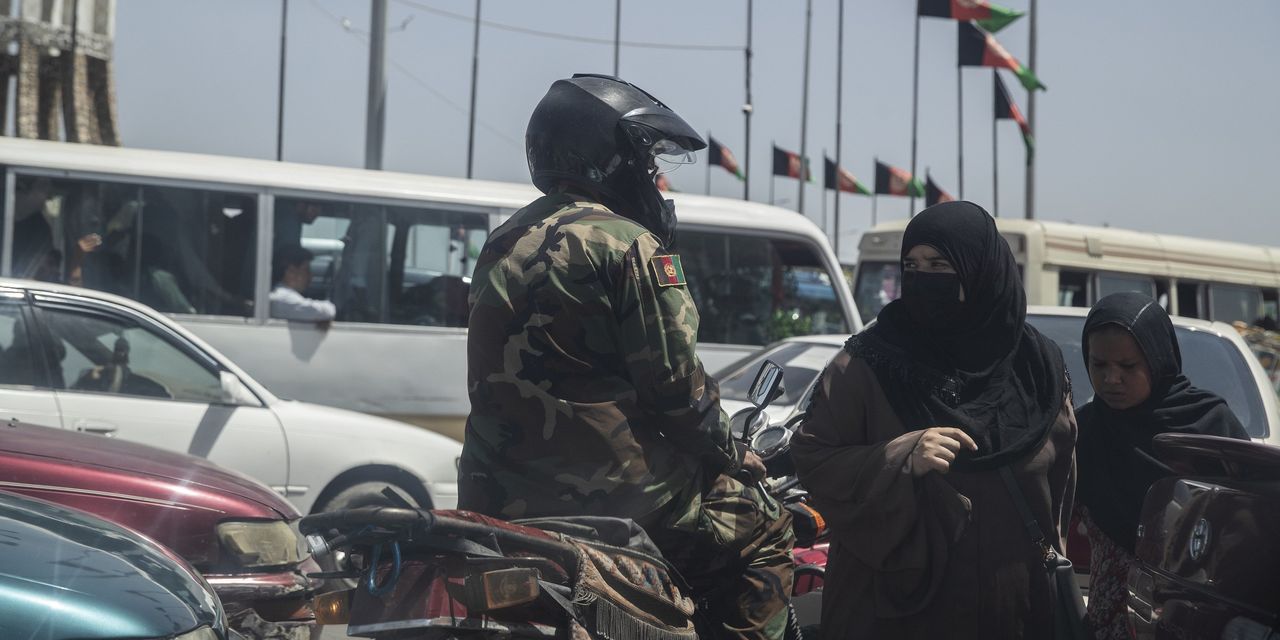 KABUL—Afghan President Ashraf Ghani on Saturday said he started wide-ranging consultations on how to unite the Afghan society and prevent further bloodshed, as the Taliban tightened their grip on the country, seizing additional provincial capitals.

Mr. Ghani, in his first public remarks since the Taliban swept through southern and western Afghanistan, capturing the major cities of Kandahar and Herat, said his priority is to remobilize the Afghan security forces that surrendered en masse.

“As a historic responsibility, I am trying to not let the war that has been imposed on the Afghan people cause the further killing of innocents, the loss of 20 years of achievement, the destruction of public institutions and longstanding instability,” Mr. Ghani said in a two-minute-and-39-second-long video message that he released on social media, the country’s flag unfurled behind him.

Mr. Ghani, who has come under growing pressure from Afghan politicians to resign so that a transitional government headed by someone else could negotiate a cease-fire with the Taliban and prevent the storming of Kabul, gave no indication in the recording that he intends to do so, at least not immediately.

Afghan negotiators, the Taliban, the U.S. and other nations are engaged in discussions in Doha, Qatar, on how to find a political settlement to the war, with the removal of Mr. Ghani being a key Taliban demand.

A pair of massive wildfires within 150 miles of each other are terrorizing thousands in northern California two years after Gov. Gavin Newsom cut … END_OF_DOCUMENT_TOKEN_TO_BE_REPLACED