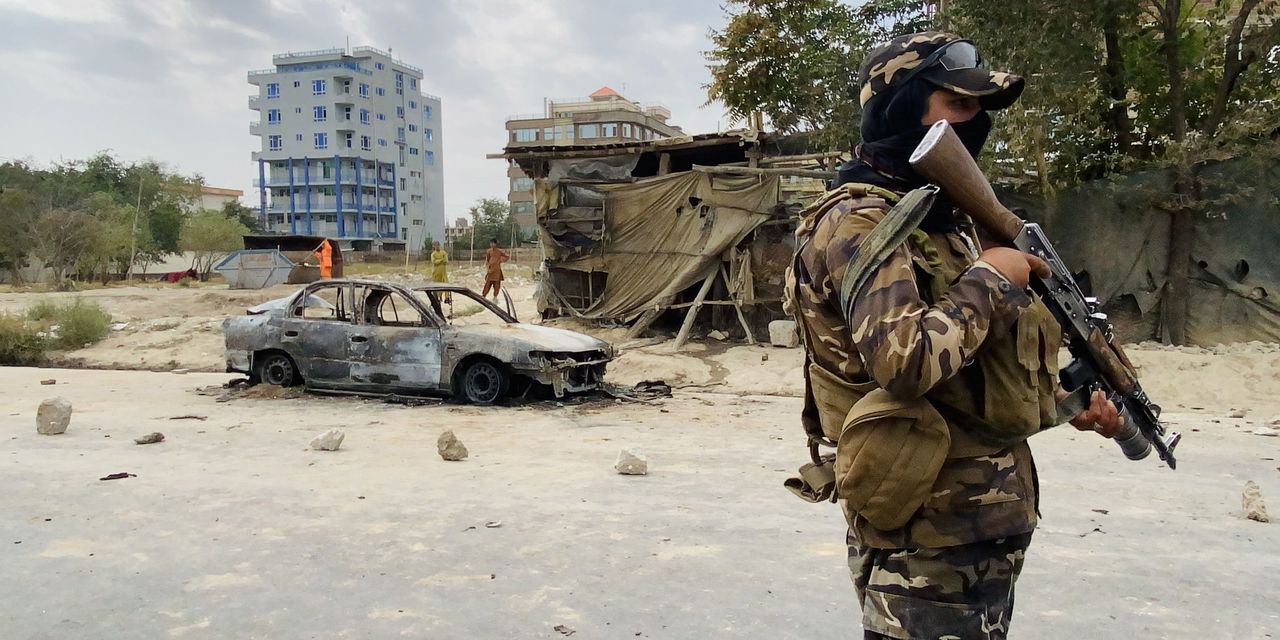 Afghan militants fired rockets at Kabul’s airport as the U.S. rushed to complete its evacuation mission in Afghanistan before Tuesday’s deadline to leave the country, with U.S. counter-rocket defenses deployed to intercept them.

While no group claimed immediate responsibility for Monday’s rocket attack, the U.S. has repeatedly warned of imminent threats by Islamic State. The Taliban are coordinating with the U.S. military during the handover.

The assault marks the latest upsurge in violence in the final days of the U.S.’s 20-year military presence in Afghanistan. It followed a U.S. drone strike Sunday that targeted suspected Islamic State suicide bombers who the Pentagon said sought to attack the airport, and a suicide bombing last week that killed 13 U.S. service members and more than 200 Afghan civilians.

President Biden, briefed on the rocket attack, “has reconfirmed his order that commanders redouble their efforts to prioritize doing whatever is necessary to protect our forces on the ground,” the White House said. Flight operations at the U.S.-controlled airport continued uninterrupted, it added.

The U.S. military is expected to perform its last evacuations of civilians from the country on Monday, its last full day in Afghanistan, before remaining service members leave on Tuesday and hand full control of the airport to the Taliban.

A pair of massive wildfires within 150 miles of each other are terrorizing thousands in northern California two years after Gov. Gavin Newsom cut … END_OF_DOCUMENT_TOKEN_TO_BE_REPLACED