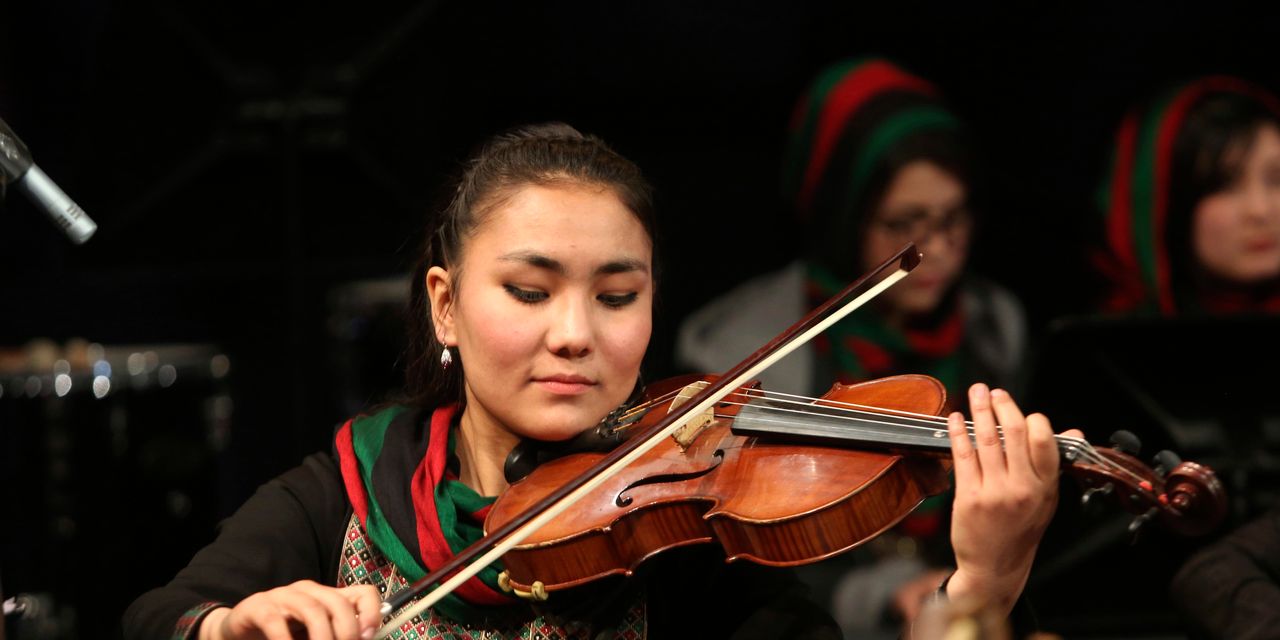 Members of an internationally renowned orchestra of Afghan women and girls remain stuck in Afghanistan after an attempt to get them out through Kabul’s airport in the last days of the U.S. war failed.

The ensemble, a symbol of Afghanistan’s cultural opening under the now-deposed U.S.-backed regime, was supported in its escape attempt by leading politicians and U.S. military figures and a team of ex-security and intelligence officials. But the plan was foiled because Taliban guards at the airport refused to wake a sleeping commander to greenlight their passage, according to several people involved. That has left dozens of the orchestra’s members in limbo and fearful for the future.

A pair of massive wildfires within 150 miles of each other are terrorizing thousands in northern California two years after Gov. Gavin Newsom cut … END_OF_DOCUMENT_TOKEN_TO_BE_REPLACED