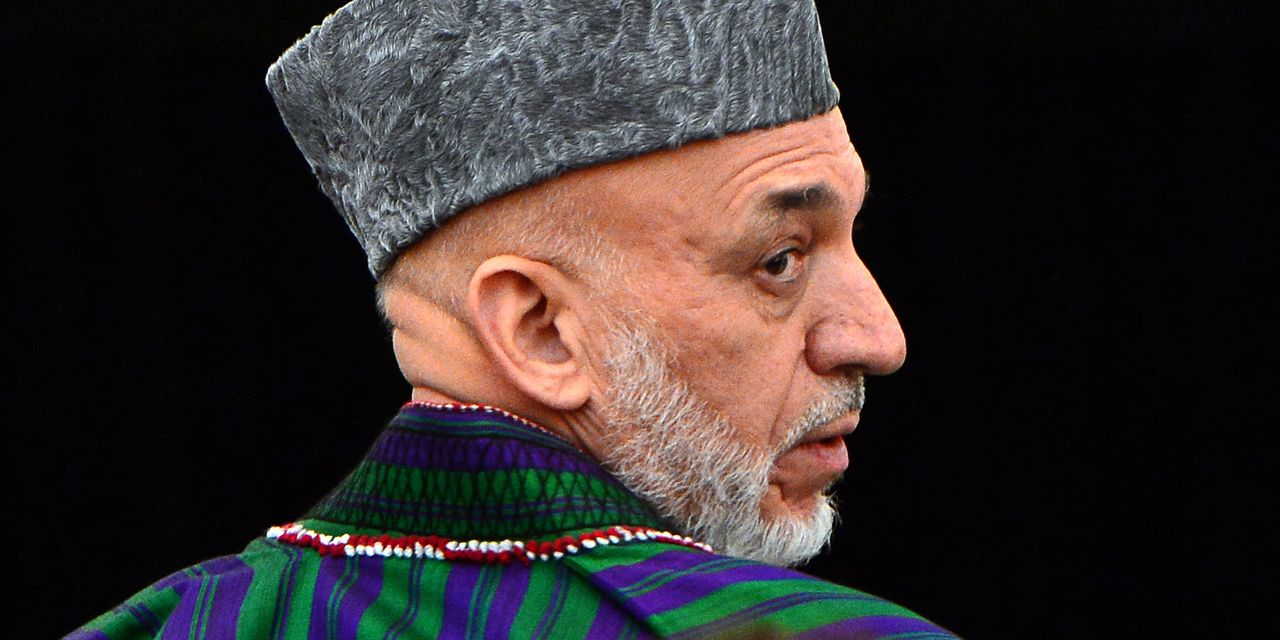 When the Taliban rolled into Kabul a week ago and Afghan President Ashraf Ghani fled, another national leader appeared on video from inside the city, assuring people that he was going nowhere: the country’s former head of state, Hamid Karzai.

Mr. Karzai—who led the first Afghan government after the Taliban were ousted in 2001 and served as president until 2014—stood alongside his three young daughters, struggling to make himself heard over the din of U.S. helicopters evacuating Americans and asked his fellow citizens not to panic.

“My family, my girls and I are here with you,” the former president told residents of the capital. “I ask of the security forces and the Taliban that wherever they are, they will look after the security of the people.”

The message wasn’t only intended to instill calm. It was also part of a campaign by Mr. Karzai that he says is aimed at preventing fighting and negotiating some kind of power-sharing agreement between the Taliban and other Afghan political forces. For the past two years, Mr. Karzai has sought to put himself at the center of such efforts.

Last Sunday, he said he was forming a three-person “coordination council” to secure a peaceful transfer of power along with Abdullah Abdullah, the head of the former Afghan government’s peace delegation, and the veteran Islamist warlord Gulbuddin Hekmatyar.

A pair of massive wildfires within 150 miles of each other are terrorizing thousands in northern California two years after Gov. Gavin Newsom cut … END_OF_DOCUMENT_TOKEN_TO_BE_REPLACED