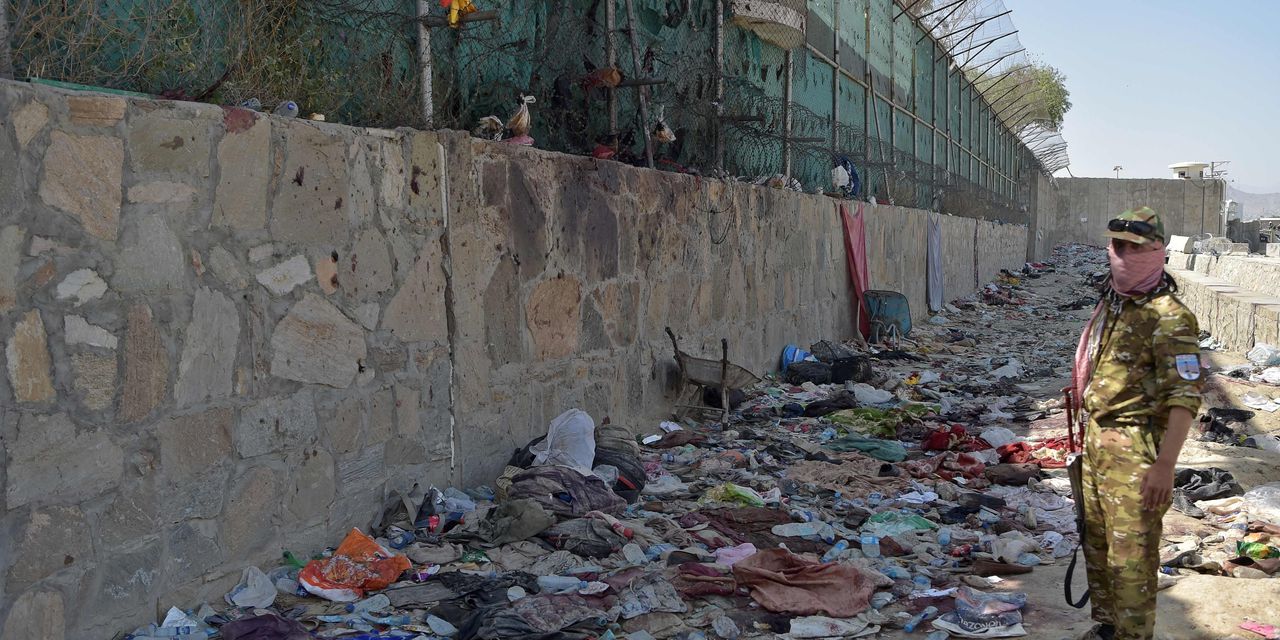 Hundreds of Afghans picked their way on Friday through the carnage left behind by the previous day’s deadly suicide bombings outside Kabul airport in a last-ditch effort to flee the country, as the U.S. and its allies rushed to complete their final evacuation flights.

The official Afghan death toll from the attack, claimed by Islamic State, was expected to rise above the current figure of 90. One hospital alone, the Wazir Akbar Khan Hospital in central Kabul, said it had received the bodies of 145 people killed.

The U.S., which lost 13 members of its armed services, vowed a retaliatory strike against Islamic State’s local offshoot, known as ISIS-K.

On Friday, the Taliban, which has been manning checkpoints around the airport, criticized Washington for lax security that it said opened the way for the bombers. The Taliban have for years fought Islamic State as the two Islamist militant groups have battled for supremacy in Afghanistan.

A pair of massive wildfires within 150 miles of each other are terrorizing thousands in northern California two years after Gov. Gavin Newsom cut … END_OF_DOCUMENT_TOKEN_TO_BE_REPLACED