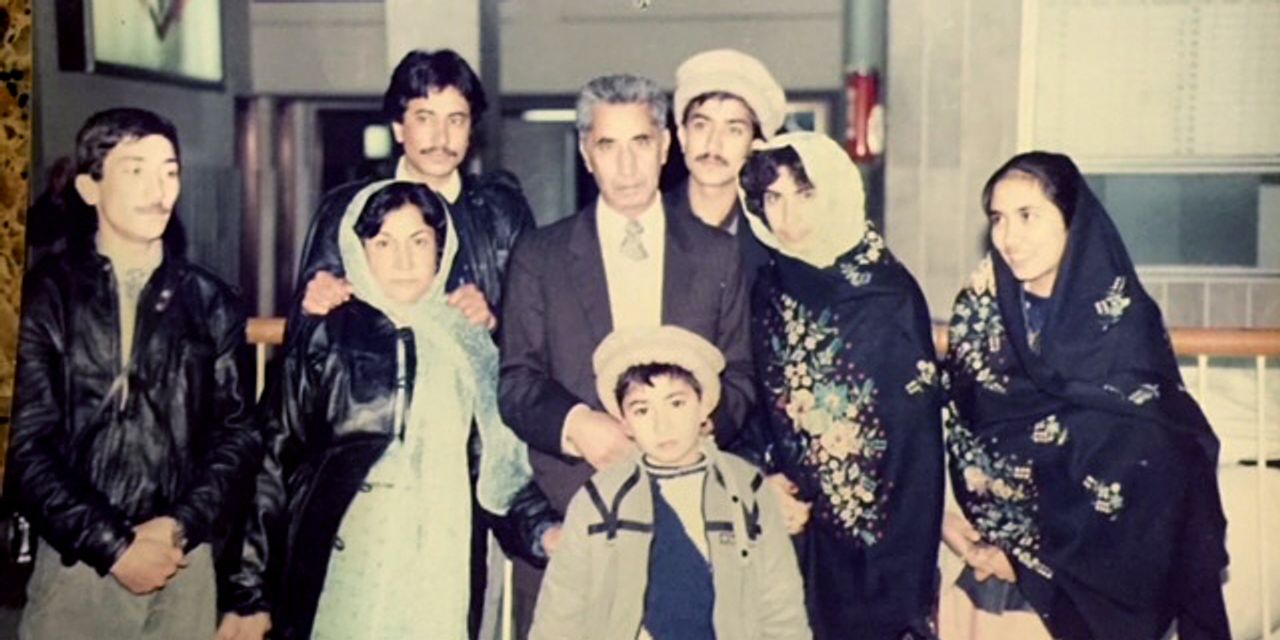 Afghan-Americans spent Friday scrambling to check on their loved ones in Afghanistan as Taliban forces prepared to march on the country’s capital.

Many communicated with relatives in Kabul by WhatsApp and Facebook Messenger, sending them money to stock up on supplies. Some checked on visa applications for fiancées, siblings and parents. Others worked the phones to book flights out of the country for family members.

“For me personally, I feel like my PTSD is kicking in,” said Haris Tarin, 42 years old, of Fairfax, Va.

Mr. Tarin and his immediate family fled Afghanistan in 1986, during the Soviet War. He said that after they left, members of his family would send money to relatives who remained—and listen to their stories of the Taliban’s brutality.

An uncle was beaten in the mid-1990s for breaking a religious mandate for having too short a beard, Mr. Tarin said.

A pair of massive wildfires within 150 miles of each other are terrorizing thousands in northern California two years after Gov. Gavin Newsom cut … END_OF_DOCUMENT_TOKEN_TO_BE_REPLACED