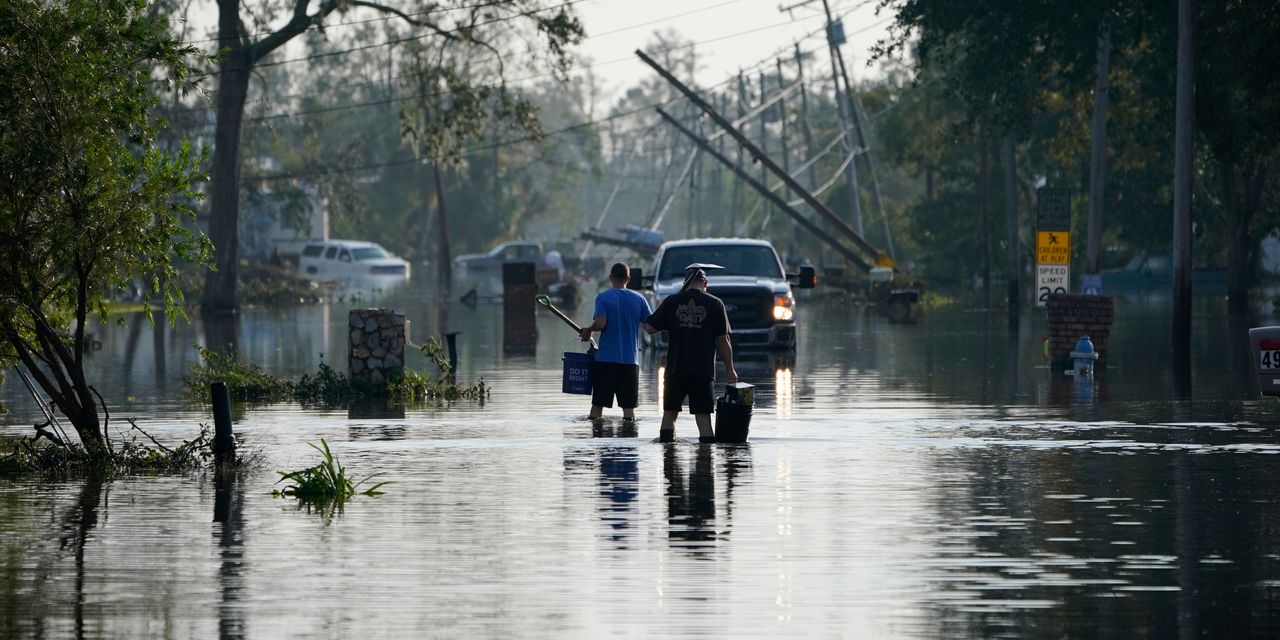 Editors of 220 leading medical, nursing and public-health journals from around the world called for urgent action on climate change, in a joint editorial published on Sunday.

The editorial, which appeared in journals including the New England Journal of Medicine, the British Medical Journal and The Lancet, warns that current efforts aren’t enough to address health problems resulting from rising global temperatures caused by emissions of carbon dioxide and other greenhouse gases.

A pair of massive wildfires within 150 miles of each other are terrorizing thousands in northern California two years after Gov. Gavin Newsom cut … END_OF_DOCUMENT_TOKEN_TO_BE_REPLACED