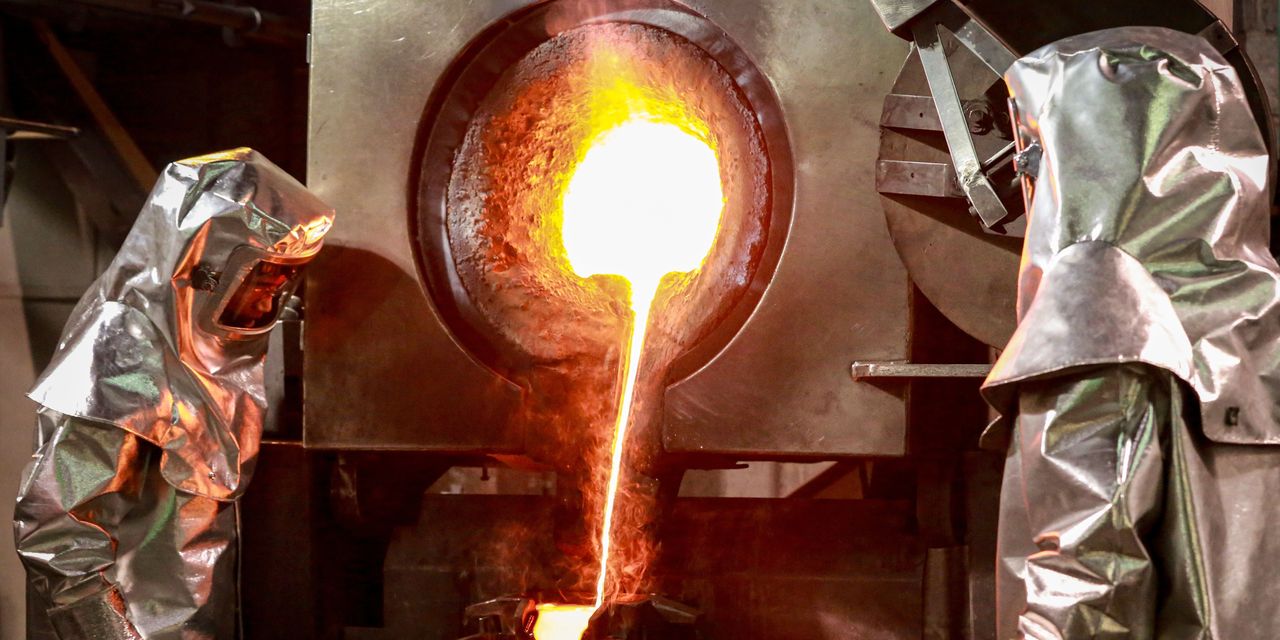 Canada’s Centerra Gold Inc. invested more than $3 billion over nearly three decades to turn a remote gold prospect in Kyrgyzstan into a prosperous gold mine. Then in May, the mine was taken over by authorities in the former Soviet republic.

Officials from Kyrgyzstan’s secret police arrived at homes of local mine managers to obtain computer passwords, confidential documents and keys to the mine and the head office of Centerra’s wholly owned subsidiary Kumtor Gold Co., people familiar with the matter and court documents said.

Mining and legal experts say the expropriation of one of Central Asia’s largest gold mines—which had accounted for about a tenth of Kyrgyzstan’s economic output—is one of the most brazen moves in recent years by a country to assert control over valuable natural resources.

Centerra is far from the only mining company that has tangled with governments in recent years. Gold or copper mines in Tanzania, Papua New Guinea, Mongolia, Indonesia, Greece and South America have been stalled or threatened as local governments pushed for more taxes, royalties or larger stakes.

Mining giant Barrick Gold Corp. , for example, settled a standoff with Tanzania in 2019 by paying the African country $300 million and sharing ownership at three local gold mines. Tanzania’s president at the time said he was waging “economic war” against miners who weren’t paying sufficient royalties and taxes.

A pair of massive wildfires within 150 miles of each other are terrorizing thousands in northern California two years after Gov. Gavin Newsom cut … END_OF_DOCUMENT_TOKEN_TO_BE_REPLACED