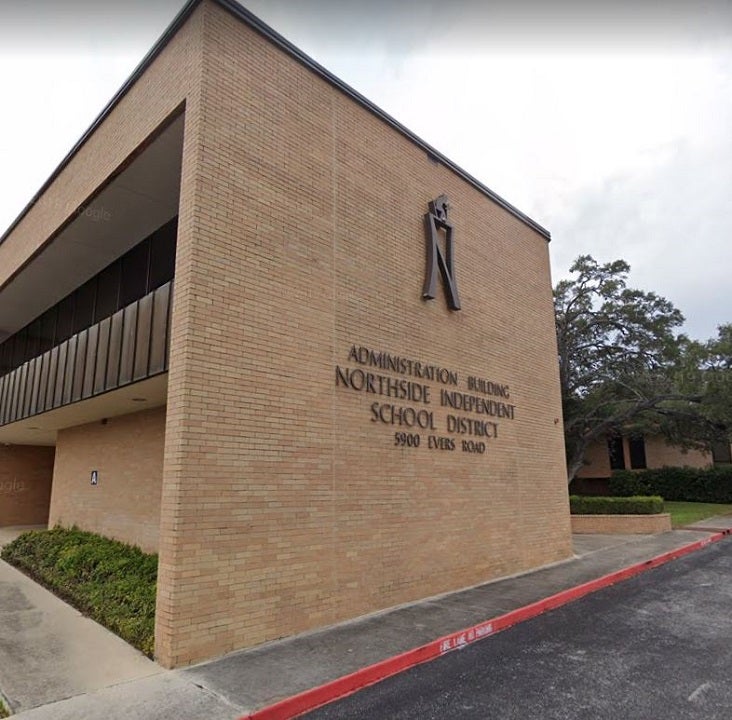 A woman was carried out of a Texas school board meeting Tuesday by two police officers while still in her seat over her refusal to wear a mask, district officials said.

The woman arrived at the Northside Independent School District board meeting in San Antonio wearing a mask but took it off, district spokesman Barry Perez told Fox News.

“The individual was asked by district officials, and then by NISD police, to place her mask back on. The individual refused and then when asked to leave, also refused,” Perez said in a statement.

In a video posted to TikTok, two NISD police officers are seen carrying a chair with the woman seated out of the meeting area.

“Northside ISD police officers did then lift her chair and carried it, with her still seated, outside of the room,” Perez said.

A man appears to attempt to block the officers from taking the woman out of the meeting as other attendees voice their displeasure.

The school board approved a temporary mask mandate last week for all students, staff and visitors who enter NISD facilities and school buses.

The mandate went into effect Monday, the first day of school, which was done “in the interest of student and staff health and safety,” Perez said.

Obaidullah Amin made his way last week to the Kabul airport with his wife, Maryam, and their two children, joining thousands of other Afghans … END_OF_DOCUMENT_TOKEN_TO_BE_REPLACED