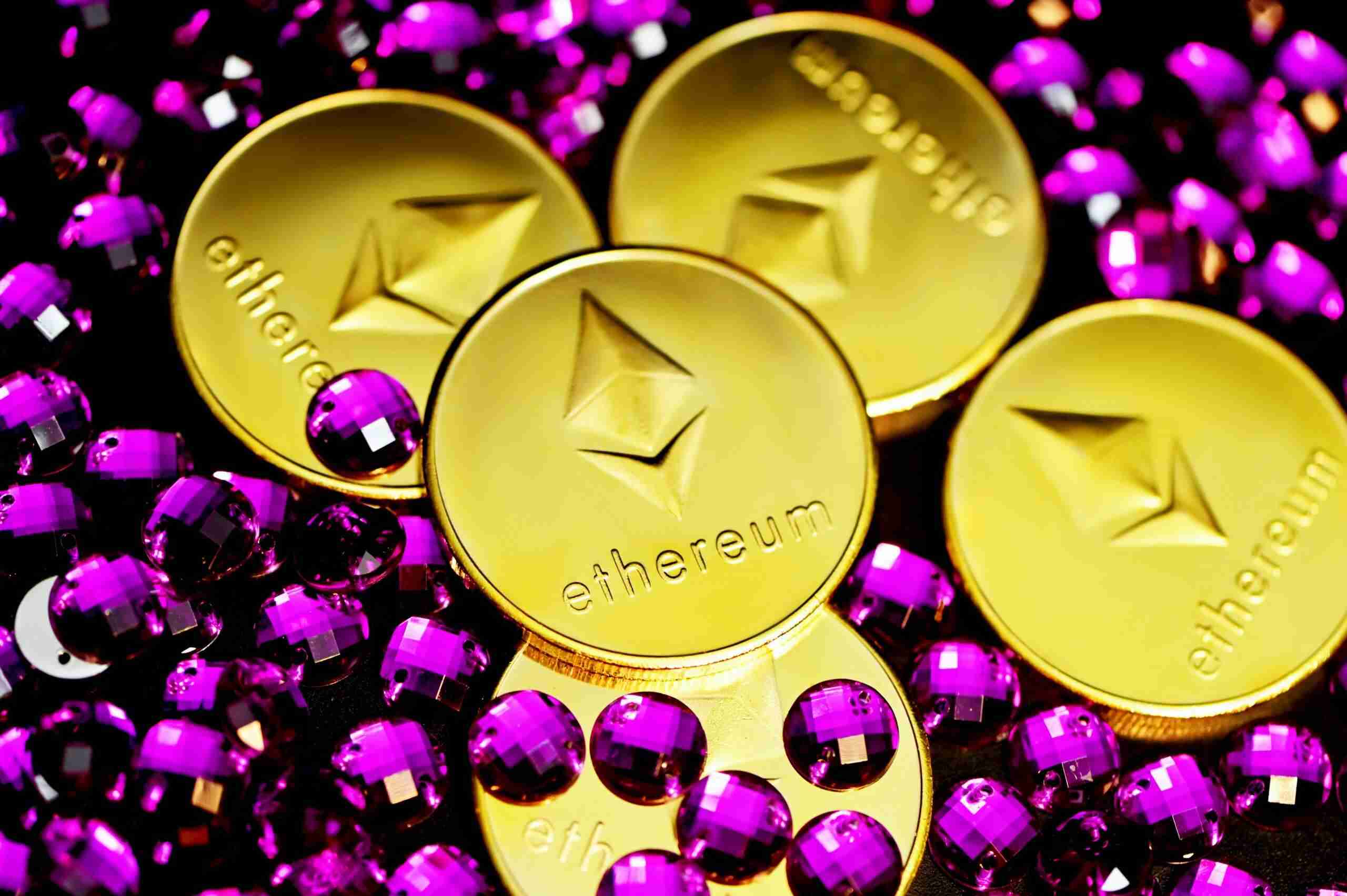 Ethereum has become a very popular cryptocurrency in recent years, but there is a history behind it that many people do not even know. Like all cryptocurrencies, it did not start as a powerful and popular choice of online currency and was just a simple idea at first.

Who Was Vitalik Buterin?

Vitalik Buterin was the world’s youngest billionaire at only 27 years of age, even though it is hard to calculate his exact worth due to how cryptocurrencies can fluctuate in price. He has a unique story of success and is often seen as an inspiration to people who start their own crypto types.

A Russian-Canadian with a lot of programming and writing experience, Vitalik Buterin was extremely intelligent even at a young age and was introduced to Bitcoin sometime in 2011. Despite being told that it was just a fad, he continued to study the blockchain technology involved.

Since Vitalik had never been a fan of anything getting centralized, he believed that blockchain could be the perfect solution and helped create Bitcoin Magazine with co-founder Miahi Alisie. From 2012 until 2014, he was a senior writer and major contributor.

In 2013, Vitalik went to find others who were interested in Bitcoin but also noted that most of that interest came from merchants who used it as another currency. He was far more interested in using the blockchain system for other applications instead of just buying and selling.

Soon after, he wrote his white paper all about Ethereum, which describes all of the different ways that blockchain technology and cryptocurrencies could be used creatively and effectively. It describes the Ethereium network in a very technical way, direct and straightforward.

Vitalik felt that blockchain was something special, and it could create an easy way to make decentralized networks that did not need an initial cost or membership to take part in.

After creating this white paper, Vitalik sent it to his colleagues, and they eventually began to work on a programming language for the platform. Miahi Alisie, Anthony Di Iorio, Charles Hoskinson, Gavin Wood, and Joe Lubin became major figures in the movement, as well as the platform’s creation.

The Etherium network was revealed at Bitcoin Expo 2014 in Canada, in Toronto, and they were major funders of the event. Vitalik dropped out of university and put all his focus on developing the network further.

While Vitalik Buterin is technically a co-founder of Ethereum, many people argue that Ethereum would not have been possible without his involvement. He came up with the original idea and gathered together the team that would later create the network, working as a group.

Vitalik Buterin put a lot of time and money into Ethereum and continues to do so to this very day. The currency is now within the top three in the world and has received constant tweaks, updates, and improvements to try and refine the system behind the crypto.

Nobody knows where Ethereum will go or what kind of inventions and solutions it could lead to, but it is clear that Vitalik Buterin has had a major hand in its growth so far.

A pair of massive wildfires within 150 miles of each other are terrorizing thousands in northern California two years after Gov. Gavin Newsom cut … END_OF_DOCUMENT_TOKEN_TO_BE_REPLACED