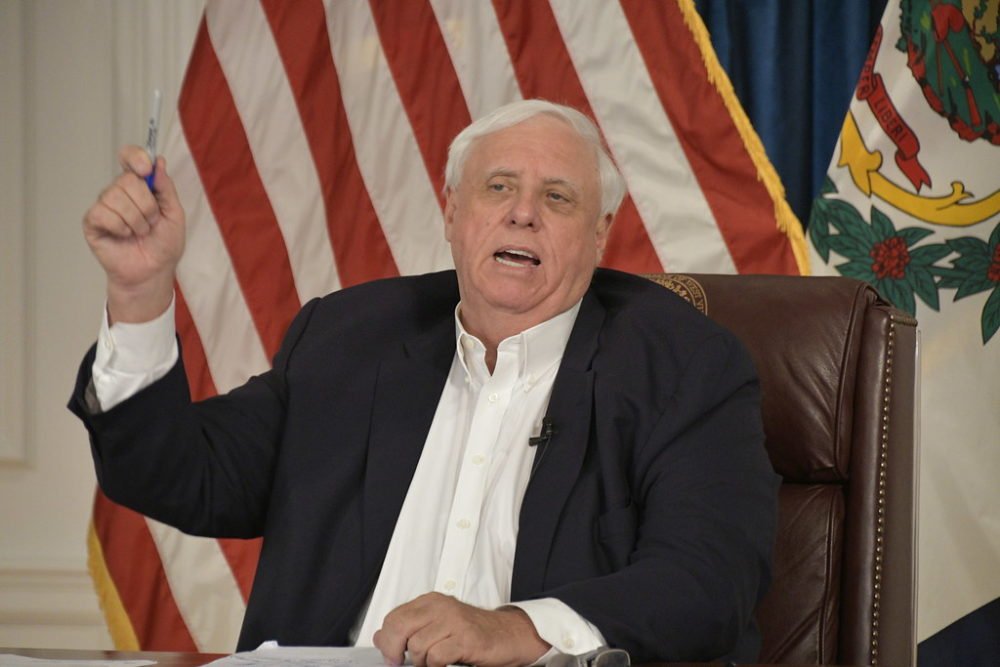 In his coronavirus briefing Wednesday, Republican Gov. Jim Justice of West Virginia announced he plans to sign a new measure to protect middle and high school sports, banning biological men and women from participating in sports of the opposite sex.

“Personally I feel that absolutely, I just can’t get through my head that it is the right thing for us at a middle school level or a high school level in our state for me not to support the bill,” Justice said.

The Republican-majority Senate in West Virginia approved the bill, HB 3292, at a vote of 18 to 15 last week. The House of Delegates approved it at a vote of 80 to 20. The measure would mandate county school districts “confirm the sex of [the] pupil at time of birth prior to pupil’s participation in single-sex interscholastic athletic events…”

Families would be required to provide an original birth certificate and a signed doctor’s statement, which the West Virginia Secondary Schools Activities Commission would review.

In March, Arkansas Gov. Asa Hutchinson signed a bill to ban biological men and women from competing in sports of the opposite sex. Shortly after, Hutchinson vetoed legislation to ban doctors from performing genital mutilation or prescribing hormone blockers for minors. Lawmakers in a variety of states, such as Kansas, have put forth bills to ban transgender athletes from competing in sports intended for the opposite biological sex.

A portion of the West Virginia bill expands the focus to college sports, but it is unclear whether this provision will make its way through the passage. Del. Amy Summers, who is the Republican majority leader, said she worries the “NCAA could retaliate and not host a tournament here” upon inclusion of the college provision. Gov. Justice seems to concur, noting in his press conference that “we could come back into a special session and retroactively look back at it.”

The NCAA announced Monday it will pull championships out of any states that ban transgender athletes from participating in a sporting event not in alignment with their biological sex. The organization pulled seven championships out of North Carolina in 2016 after a bill passed to ensure biological men and women go to the bathroom of their sex.

It seems some Republicans in West Virginia are wavering, given the immense power the NCAA is wielding around on a partisan basis.

Obaidullah Amin made his way last week to the Kabul airport with his wife, Maryam, and their two children, joining thousands of other Afghans … END_OF_DOCUMENT_TOKEN_TO_BE_REPLACED