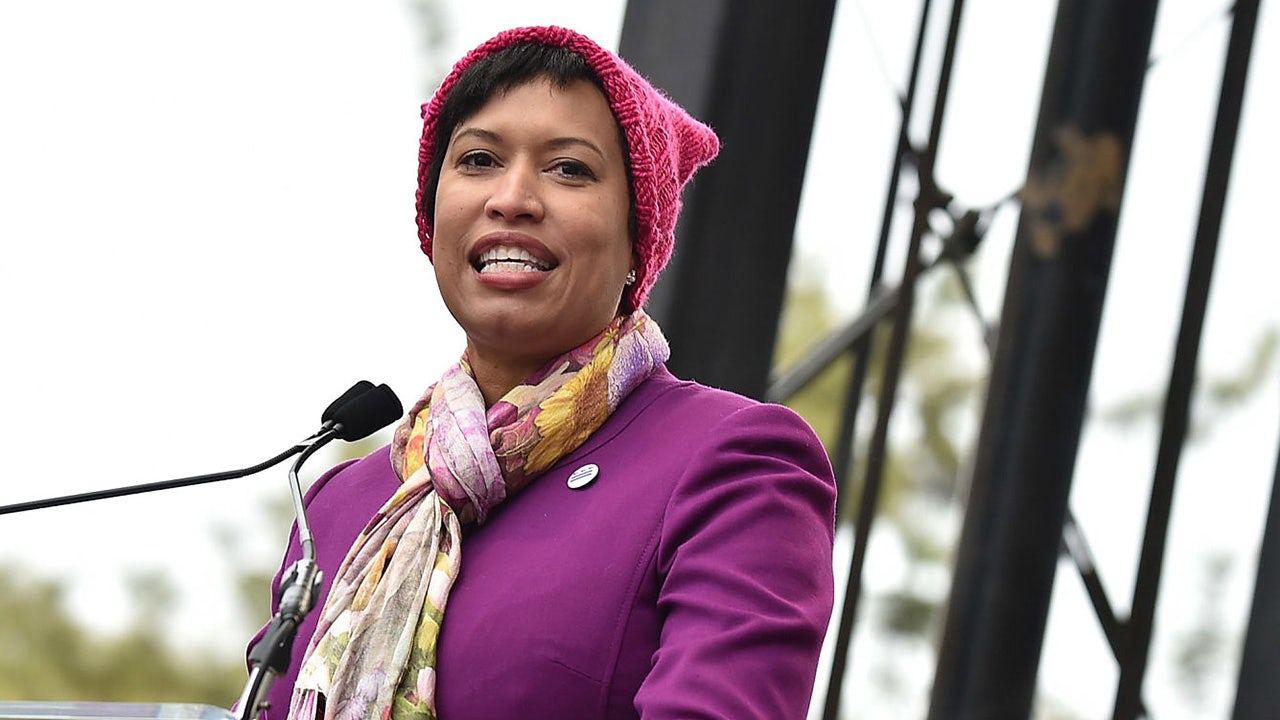 Washington, D.C. Mayor Muriel Bowser announced Wednesday that she plans to add 170 police officers to the city’s force amid rising violence and several high profile shootings in the city.

“Right now, I have directed MPD to use any overtime necessary to meet our public safety demands,” the Democratic mayor wrote in a statement. The statement noted that Bowser plans to hire 170 additional Metropolitan Police Department officers by 2022.

“But we know that is not a complete solution or the right long-term solution. We also know we need all of our officers to be fresh, rested, and in the best position to make good decisions – and that requires having a full force to meet all of our community’s needs.”

Bowser added, “The department is in a good position to make additional hires and move swiftly to close the gap between attrition and hiring, and that’s what this plan is going to help us do.”

Bowser is a vocal supporter of the Black Lives Matter movement, which has pushed for defunding the police in favor of community policing and funding social justice organizations.

Last year, the city council voted to defund the police department by shifting $23 million out of its budget in a move that Bowser publicly opposed.

Homicides in the city hit a 16-year high in 2020 and local media outlets reported in April of this year that 2021 was on track to be even deadlier. Earlier this month, gunfire broke out near the Washington Nationals baseball stadium causing players and fans to flee the area in a chaotic scene that drew national attention.

MAN WHO RAN FOR COVER DURING DC SHOOTING DEMANDS CITY ACTION: ‘THERE NEEDS TO BE MORE POLICE’

That shooting was followed up by a brazen shooting in an upscale Logan Circle neighborhood of Washington, D.C. that sent restaurant patrons fleeing in all directions and sparked outrage in the community.

Dozens of angry residents took to the streets recently to march in protest of the increased gun violence after a six-year-old girl was shot and killed riding her scooter.

“This is something that we’ve been warning about for years,” D.C. Police Chief Robert Contee said about the lack of resources he has to fight crime.  “We don’t really have the ability to hire officers right now. We have a defined amount of resources to deal with a very large city that continues to grow.”

Obaidullah Amin made his way last week to the Kabul airport with his wife, Maryam, and their two children, joining thousands of other Afghans … END_OF_DOCUMENT_TOKEN_TO_BE_REPLACED