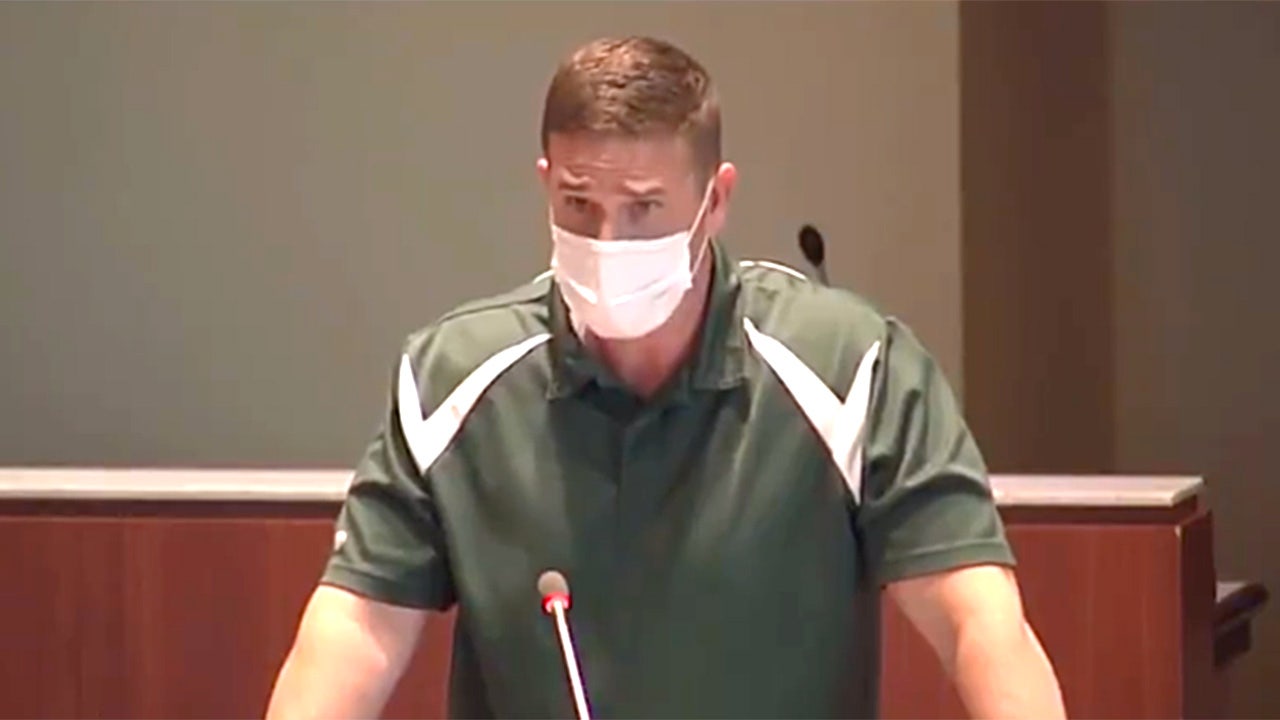 The school board of Virginia’s Loudoun County has appealed a lower-court injunction that forced the district to reinstate a gym teacher who was suspended after voicing his opposition to a transgender policy change during a public meeting on the issue in early June.

Byron Tanner Cross declared that he wouldn’t “affirm that a biological boy can be a girl and vice versa because it’s against my religion. It’s lying to a child; it’s abuse to a child – and it’s sinning against our God.”

He was speaking out against a district policy proposal that would require teachers and other school staff to address “gender-expansive or transgender students” with their preferred name, pronouns and gender.

In Plowman’s order, he wrote that he based the move on Cross’ likelihood to prevail in his own appeal against the district and on Cross’ First Amendment right outweighing the district’s claim that his speech was “disruptive” to school operations.

Cross is being represented by attorneys from the Alliance Defending Freedom, a conservative legal organization.

“Public schools have no right to suspend someone simply for respectfully providing their opinion at a public meeting,” Tyson Langhofer, an attorney and director of the ADF Center for Academic Freedom, said in response to the district’s appeal. “The lower court’s decision ordering Tanner’s reinstatement was a well-reasoned application of these facts to clearly established law, so there is no reason for the Virginia Supreme Court to take this appeal. The school district wants to force Tanner to endorse its ideals and shut down any opposing views. That violates the Constitution and laws of Virginia, and so did the school’s move to place Tanner on leave.”

The district’s appeal aims to lift the injunction so the school board can once again relieve Cross of his duties.

At a fiery board meeting on June 22, numerous residents spoke out in defense of Cross during the public comment portion and urged district officials to stop fighting him in court – calling it a waste of taxpayer money and arguing that their effort is doomed to fail.

Former state Sen. Dick Black, a Republican, tore into the board for its treatment of Cross, prompting the room to erupt in cheers. Board members then voted unanimously to halt further public comment for the rest of the meeting.

And despite broad community opposition to the district’s transgender policy overhaul, the move is expected to pass anyway due to new requirements under state law.

Obaidullah Amin made his way last week to the Kabul airport with his wife, Maryam, and their two children, joining thousands of other Afghans … END_OF_DOCUMENT_TOKEN_TO_BE_REPLACED