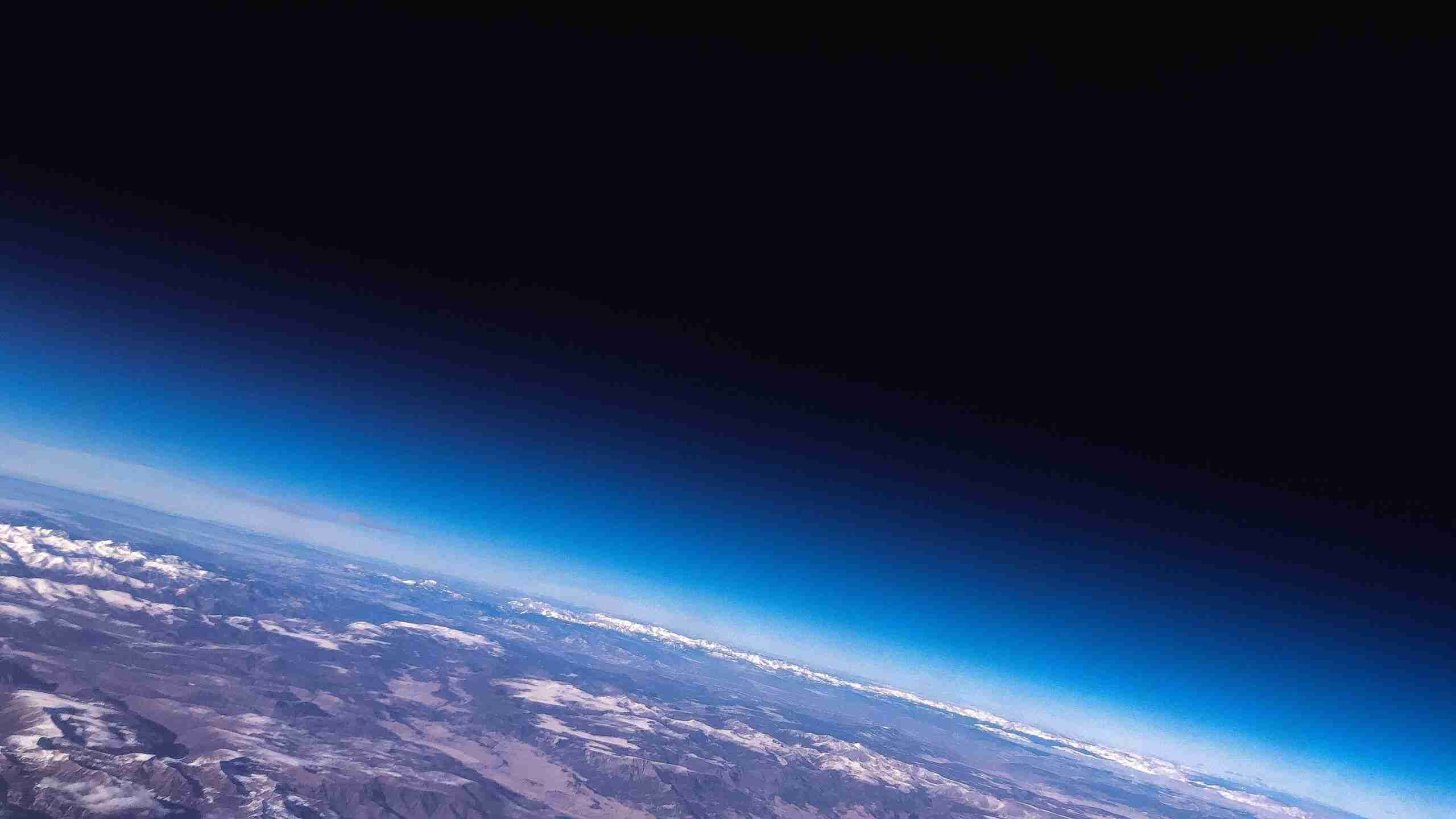 Billionaire Richard Branson’s flight to the edge of space may not have gone as smoothly as it appeared. The Federal Aviation Administration (FAA) announced this week that the spaceship apparently veered slightly off course during its descent back to earth.

Branson took five people — including two pilots — up to the edge of space with him on his rocket-powered Virgin Galactic plane on July 11.

The FAA’s announcement came the same day The New Yorker reported that a warning light had begun to flash during the plane’s ascent, signaling that their flight path was too shallow and — if not corrected — an emergency landing in the New Mexico desert would be imminent.

Branson and his team at Virgin Galactic will now have to wait until the FAA completes its investigation before taking to the skies again, as is standard protocol.

“Virgin Galactic may not return the SpaceShipTwo vehicle to flight until the FAA approves the final mishap investigation report or determines the issues related to the mishap do not affect public safety,” the FAA said in a statement.

Virgin Galactic had already said it was going to enter a self-imposed grounding as it worked to improve its hardware, however its stated goal of flying again later this month or early October may now be in peril.

The company issued a statement in response to the New Yorker’s article on Tuesday in which it disputed that the flight was ever in real danger.

“The safety of our crew and passengers is Virgin Galactic’s top priority,” Virgin Galactic said. “Our entire approach to spaceflight is guided by a fundamental commitment to safety at every level, including our spaceflight system, our test flight program and our rigorous pilot training protocol.”

Virgin Galactic added that the plane, dubbed Unity 22, “was a safe and successful test flight that adhered to our flight procedures and training protocols.”

The company later responded to the FAA, acknowledging that the flight’s trajectory did deviate from the original plan, but that no member of the public was ever in any danger.

Virgin Galactic’s stock dropped about 4% during trading hours on Thursday, following the news.

A pair of massive wildfires within 150 miles of each other are terrorizing thousands in northern California two years after Gov. Gavin Newsom cut … END_OF_DOCUMENT_TOKEN_TO_BE_REPLACED