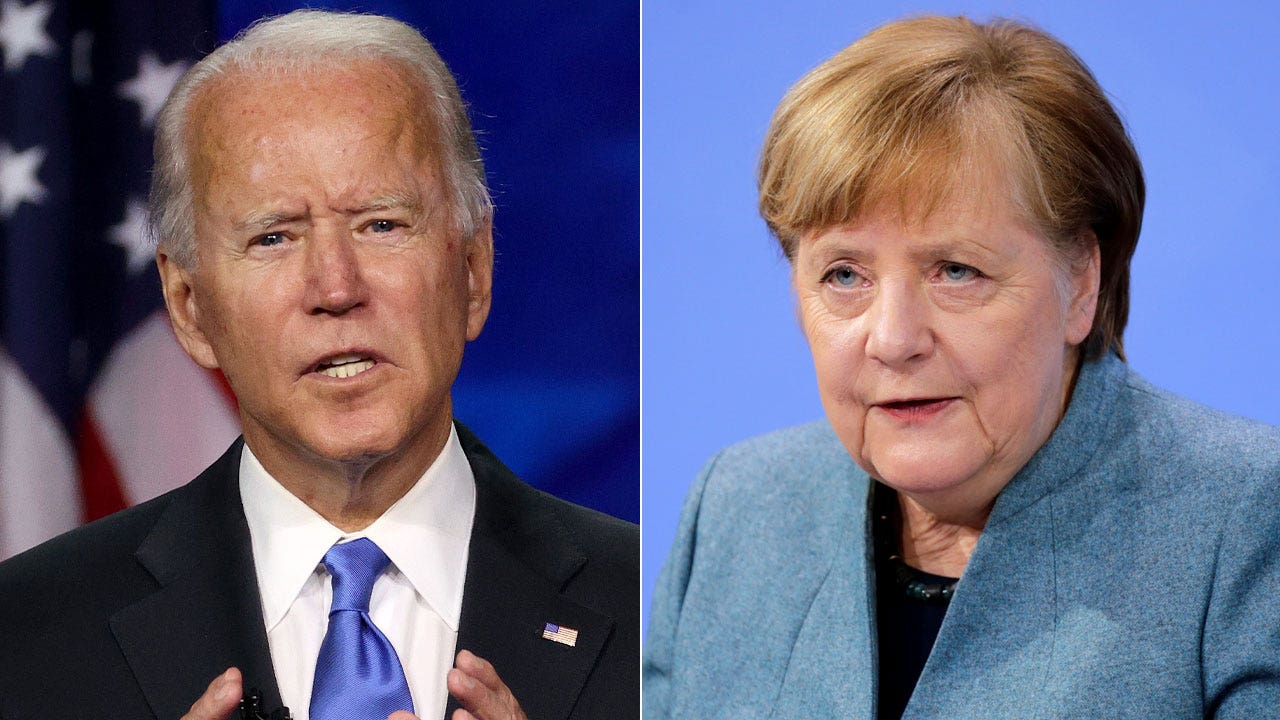 The United States and Germany pledged Wednesday to hit Russia with sanctions if the Kremlin uses the controversial Nord Stream 2 pipeline as a weapon against Ukraine.

The warnings came just hours after the U.S. and Germany reached an agreement to permit the completion of a pipeline that will transport natural gas from Russia into Germany – a move U.S. lawmakers and European nations have questioned.

Officials from the U.S. and Germany vowed to not only enforce their own sanctions on Russia to limit natural gas exports if the Kremlin abuses the pipeline, but said they would call on other allied nations to do the same.

“This commitment is designed to ensure that Russia will not misuse any pipeline, including Nord Stream 2, to achieve aggressive political ends by using energy as a weapon,” the U.S. and Germany said in a joint statement Wednesday.

Senior State Department officials said that German Chancellor Angela Merkel has committed future chancellors to the agreement to hold Russia accountable after she leaves office later this year, though they did not go into detail as to how.

The Nord Stream 2 pipeline will allow Russia to double the amount of natural gas it exports into Germany.

While supporters of the pipeline argue this will increase energy security in Europe, others have said it could be detrimental to Ukraine.

Ukraine currently receives one-third of all of Russia’s natural gas exports in Europe.

But opponents of the pipeline fear Russia could use its new export ability with Germany as a way to deprive Ukraine of needed natural gas imports – a move they have previously utilized amid increased geopolitical strife.

In an effort to further support Ukraine’s energy security, Germany committed under the U.S. agreement to create a $1 billion “Green Fund” to assist with energy independence for Kyiv.

The fund will rely on German contributions and third-party investments.

An initial deposit of $175 million will be contributed by Germany for renewable energy, hydrogen development, accelerating the nation’s transition from coal, and making the move to carbon neutrality.

The U.S. plans to assist Ukraine by providing “technical assistance and policy support consistent with the objectives of the fund.”

State Department officials argued Wednesday the White House – which faced severe GOP backlash for lifting Russian sanctions on the pipeline earlier this year – was “making the best of a bad hand.”

The officials noted that even with the U.S. imposed sanctions on the Kremlin, Russia continued to push forward with construction and the pipeline was 90 percent completed by the time President Biden entered office.

Germany is also preparing to launch the “Ukraine Resilience Package” to support energy security in an attempt to shield Ukraine from “potential future attempts by Russia to cut gas supplies.”

The U.S. and Germany said they also remain committed to improving infrastructure and energy security in Central and Eastern Europe.

Biden is set to meet with Ukrainian President Volodymyr Zelensky on Aug. 30.

Edward Lawrence contributed to this report.

Obaidullah Amin made his way last week to the Kabul airport with his wife, Maryam, and their two children, joining thousands of other Afghans … END_OF_DOCUMENT_TOKEN_TO_BE_REPLACED