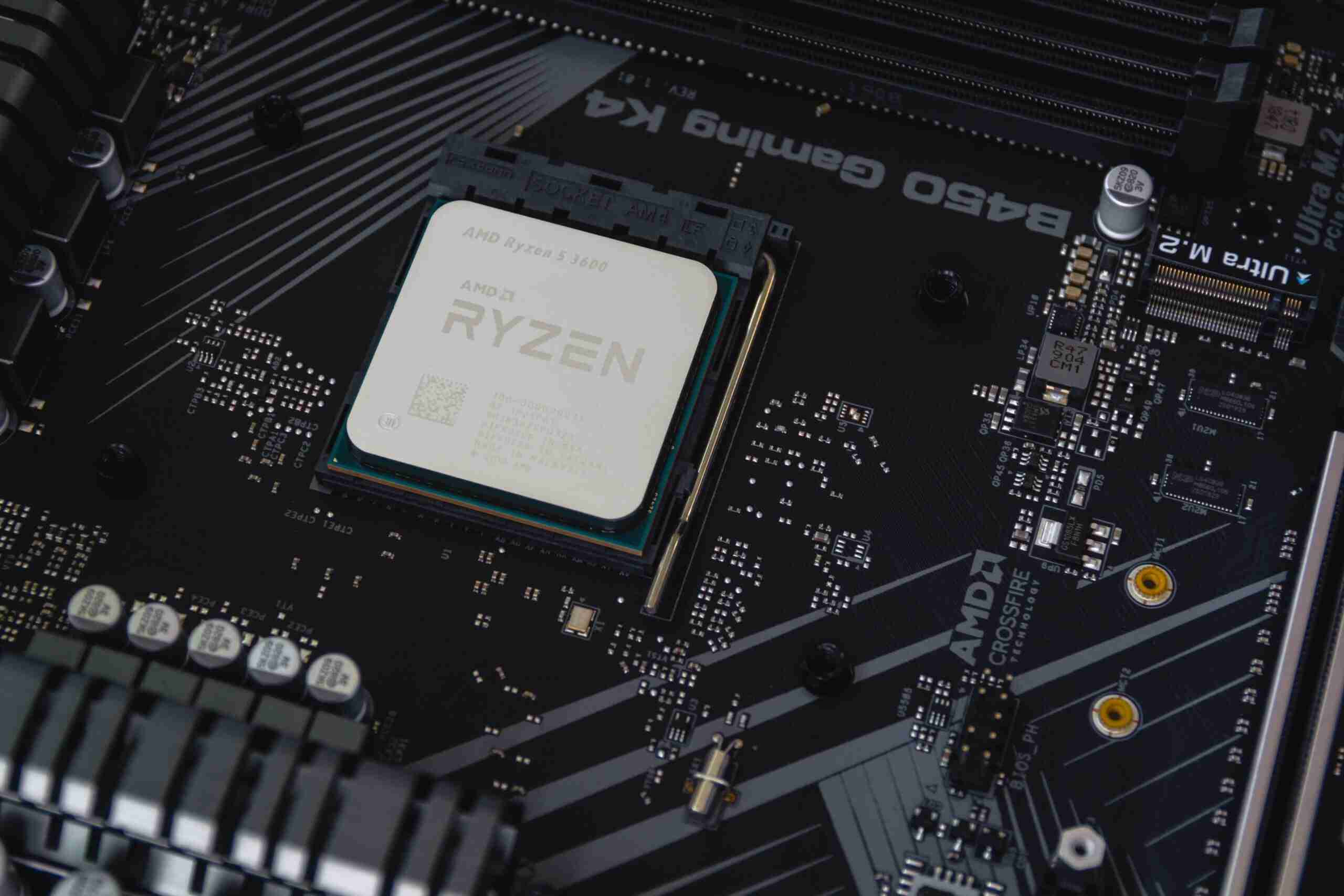 U.S. semiconductor company GlobalFoundries announced on Tuesday it is planning to build a new plant in Singapore, as the industry attempts to catch up to rising demand.

GlobalFoundries will work with the Singapore Economic Development Board to help get the new fabrication plant off the ground.  More than $4 billion will be invested into the buildout, according to the chip manufacturer.

The U.S. is in the midst of a global shortage of the all-important semiconductor microchips, which are used to manufacture products such as cars and electronic devices including smartphones and computers.

A virtual groundbreaking ceremony for the plant was attended by Singapore’s Minister of Transport S Iswaran, as well as Khaldoon Khalifa Al Mubarak, CEO and managing director of Mubadala Investment Company, which owns GlobalFoundries.

Beh Swan Gin, chairman of the Singapore Economic Development Board, touted the sovereign island city-state as the proper location for the new fabrication plant.

“The semiconductor industry is a key pillar of Singapore’s manufacturing sector, and GlobalFoundries’ new fab investment is testament to Singapore’s attractiveness as a global node for advanced manufacturing and innovation,” Swan Gin said.

Semiconductor chips are at the mercy of supply chain efficiency because their production involves numerous parties. A company must first design the chips before another manufactures them, and the entire process is reliant on the necessary materials being supplied.

GlobalFoundries currently has plants in the U.S., Singapore and Germany, and manufactures chips designed by companies including AMD, Broadcom, and Qualcomm, among others.

Foundries – companies that build the chips – all over the globe have been attempting to catch up to the increase in demand, investing billions to do so.

GlobalFoundries told CNBC earlier this year that the company is planning to expand its manufacturing capacity and invest $1.4 billion in its foundries to tackle the shortage.

A pair of massive wildfires within 150 miles of each other are terrorizing thousands in northern California two years after Gov. Gavin Newsom cut … END_OF_DOCUMENT_TOKEN_TO_BE_REPLACED