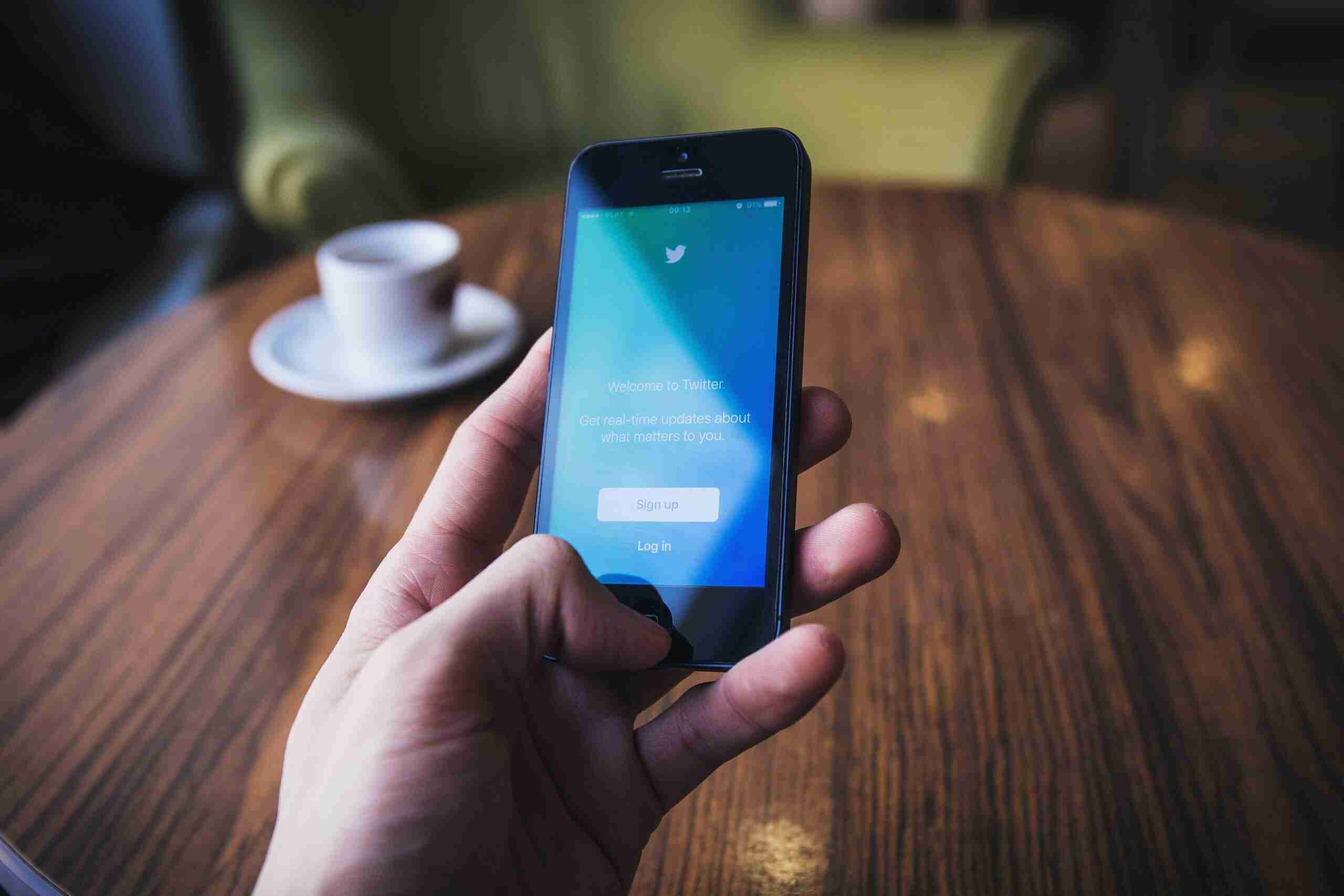 Twitter is cracking down on cyber bullying, again. The social media platform once notorious for virtual squabbling has introduced a new feature meant to ease negative interactions, called “Safety Mode.”

The feature, which the company said in a statement is meant to “reduce disruptive interactions,” was rolled out to a small feedback group of English-language users on iOS, Android, and Twitter.com on Sept. 1.

“We want you to enjoy healthy conversations, so this test is one way we’re limiting overwhelming and unwelcome interactions that can interrupt those conversations,” the company said. “Our goal is to better protect the individual on the receiving end of Tweets by reducing the prevalence and visibility of harmful remarks.”

Twitter users who have Safety Mode enabled won’t have to deal with trolls, because they simply won’t be able to. The feature uses AI technology to weed out anyone who sends tweets containing potentially harmful language, or unwanted and repetitive direct messages or replies.

Twitter says the feature will be able to analyze the content of an interaction and assess whether it is unwanted or negative, and if so, can temporarily block accounts from viewing, following, or interacting with those in Safety Mode they are deemed to be harassing.

Users in Safety Mode can see who Twitter has autoblocked from viewing or interacting with their account and will receive a recap after each Safety Mode period ends, in order to assess how they want to move forward.

The algorithm will be able to consider things such as existing relationships, so someone a user frequently interacts with won’t be autoblocked on account of one potentially negative interaction, Twitter says.

The company, which has faced criticism for years that it is a breeding ground for abusive rhetoric, introduced a bevy of anti-harassment features back in 2017, including a “safe search” function, and gave Twitter users the ability to block what they deemed to be potentially abusive or “low-quality” tweets.

A pair of massive wildfires within 150 miles of each other are terrorizing thousands in northern California two years after Gov. Gavin Newsom cut … END_OF_DOCUMENT_TOKEN_TO_BE_REPLACED