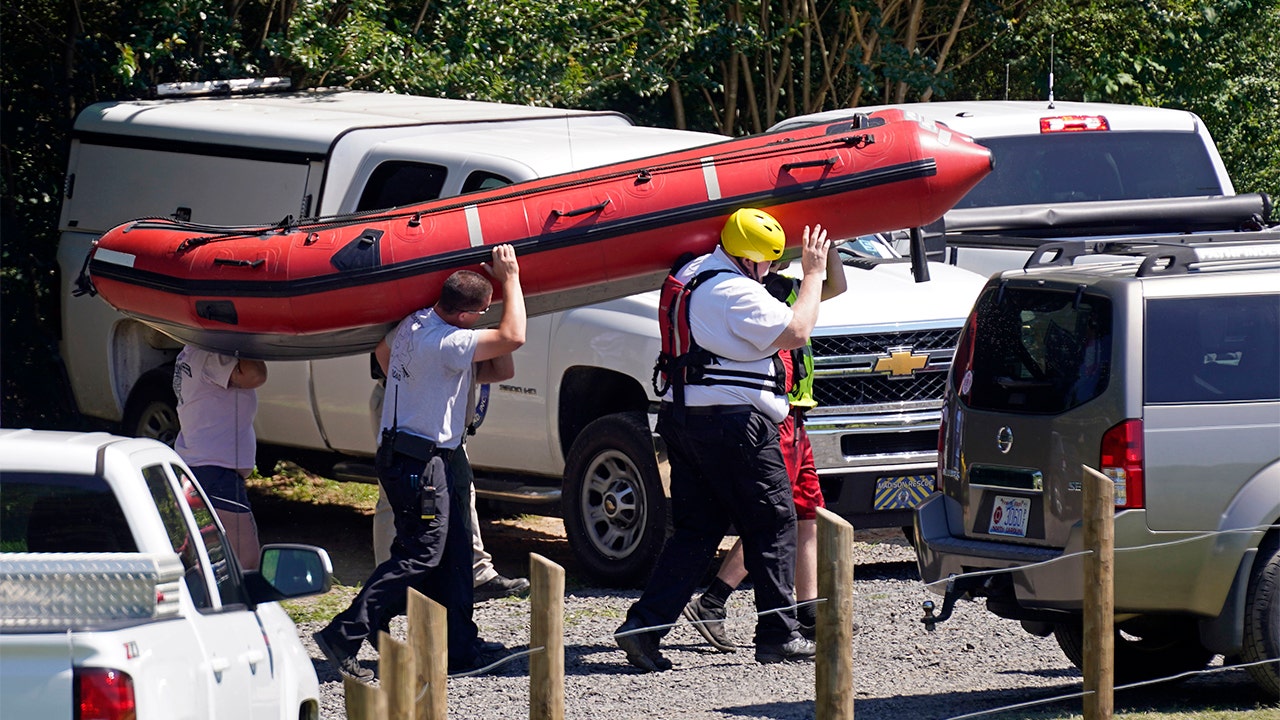 EDEN, N.C. – One of four survivors of a deadly tubing accident said by the time her family saw the dam on the Dan River, it was too late. Irene Villano, 18, told news outlets they had not seen any signs warning of the 8-foot (2-meter) high Duke Energy dam when they heard water rushing.

NORTH CAROLINA TUBING ACCIDENT: BODY OF FOURTH VICTIM, 7-YEAR-OLD BOY, IS FOUND
“We thought it was just a bump in the river, you know we’d go down,” Villano told WGHP-TV.
Villano was the last in the group of nine relatives to go over the dam June 16, she said. In the water, she could see the family’s belongings and her stepmother, Bridish Crawford, face down.

“We wanted to hold onto her so bad, but we just had to let her go,” Villano told WRAL-TV. Villano, her father, her older brother and cousin had their tubes around them and they clung to the dam for 20 hours and waited, she said.

The next afternoon, a Duke Energy employee spotted them at the dam next to a plant and called 911. Crews rescued Villano, her father, 35-year-old Rueben Villano; her 14-year-old brother, Eric; and 14-year-old Karlos Villano. All four were treated at a local hospital for their injuries. Irene Villano is on crutches because of deep scrapes on her feet.

That same day, rescuers found the bodies of Crawford, 27; Antonio Ramon, 30; and Sophie Wilson, 14. The body of Villano’s 7-year-old brother, Isaiah, was found Sunday, One more tuber, Teresa Villano, 35, was still missing. Officials were searching for her near the Virginia state line.
Boating experts told The News & Record that such low-head dams are notorious for trapping people in the powerful current that churns at their base. While Irene Villano said they had not seen any signs warning about the dam, a Duke Energy spokesman said there were two warning that a dam was near.

“Our hearts go out to the family,” Bill Norton of Duke Energy told WXLV-TV. “We quickly jumped into what else can we do? Yes, there were warning signs before. Yes, this hasn’t happened before. But what else can we do? What action can we take? So, that’s why we’re putting up new signs right now.”

On Tuesday, the company installed three bright yellow signs, two placed above the dam and one below.

A pair of massive wildfires within 150 miles of each other are terrorizing thousands in northern California two years after Gov. Gavin Newsom cut … END_OF_DOCUMENT_TOKEN_TO_BE_REPLACED