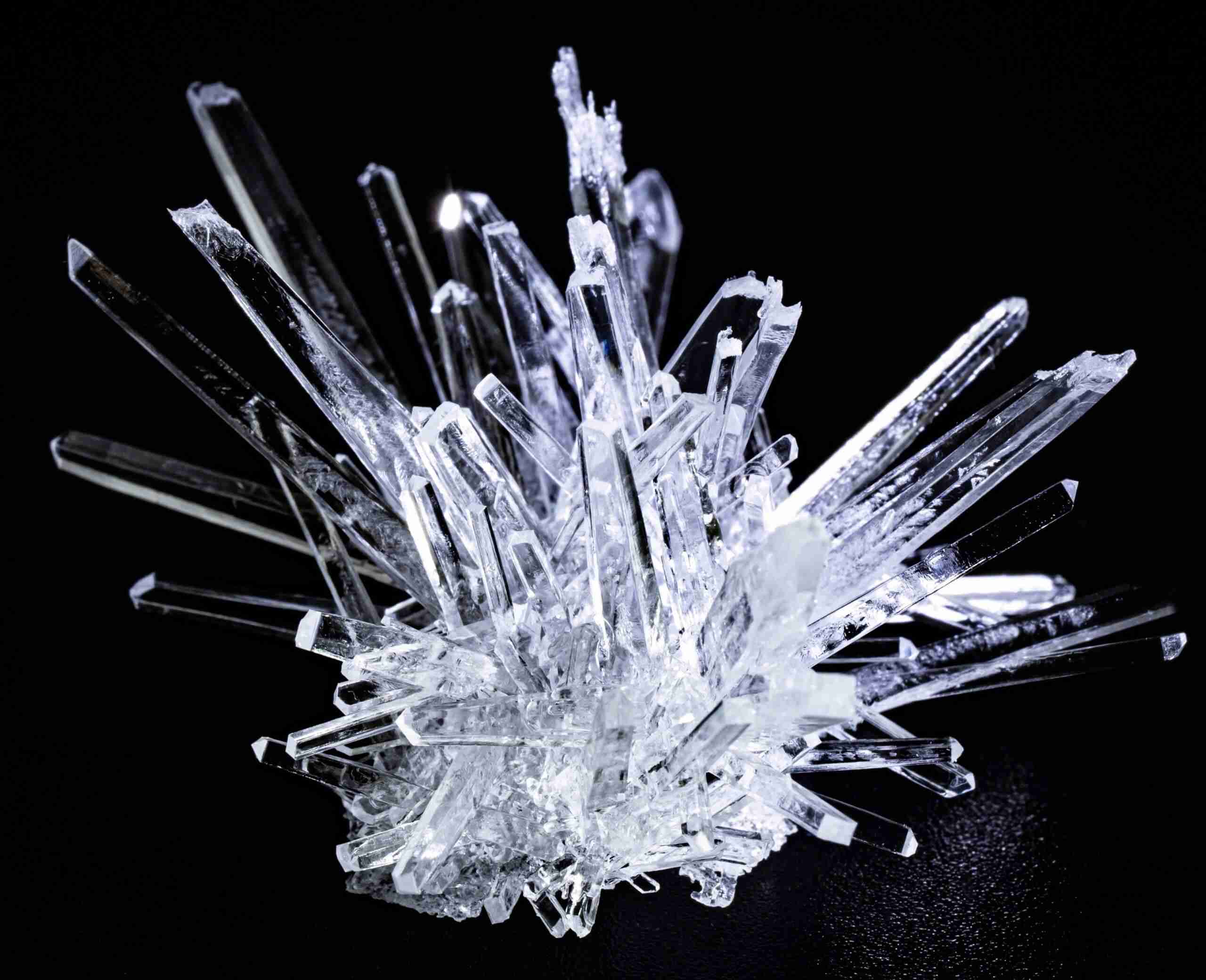 “Rules are made to be broken” is more than just the mantra of ne’er-do-wells and nogoodniks. It’s practically an operating philosophy for theoretical physicists. Some of them, with the help of Google quantum computer Sycamore, have figured out a way to skirt one of the most important laws and create a time crystal.

“The consequence is amazing: You evade the second law of thermodynamics,” Roderich Moessner, director of the Max Planck Institute for the Physics of Complex Systems in Dresden, Germany, and a co-author of the paper on time crystals, told Quanta Magazine.

The premise of the law is that disorder tends to increase over time, but a time crystal maintains stability even while its particles are in constant motion. What’s more, it does it without taking in or using any net energy. When excited by a laser, the atoms of the crystal that researchers at Google and universities such as Stanford and Princeton created flip their state then flip back. They move in a precise, stable pattern without heating up.

The task of creating a time crystal seemed perfectly suited for a quantum computer such as Sycamore, which contains qubits that exist in two states at once. Sycamore displayed its superior calculating capabilities in 2019 when in 200 seconds it finished a task that would’ve taken a traditional computer 10,000 years. But the job itself was just dreamed up to show Sycamore’s speed. It didn’t really solve any pressing problem. With this breakthrough, the quantum computer may have found its raison d’être.

“The Sycamore processor contains as its fundamental building blocks exactly the things we need to realize the Floquet time crystal,” Moessner said.

So what good might these time crystals be? “Something that’s as stable as this is unusual, and special things become useful,” Moessner said.

“This is the first case that I know of where all of a sudden time is just one of the gang,” Chetan Nayak of Microsoft’s Station Q told Quanta.

That could create new phases of matter, which would fundamentally redefine the way we understand the physical world.

A pair of massive wildfires within 150 miles of each other are terrorizing thousands in northern California two years after Gov. Gavin Newsom cut … END_OF_DOCUMENT_TOKEN_TO_BE_REPLACED